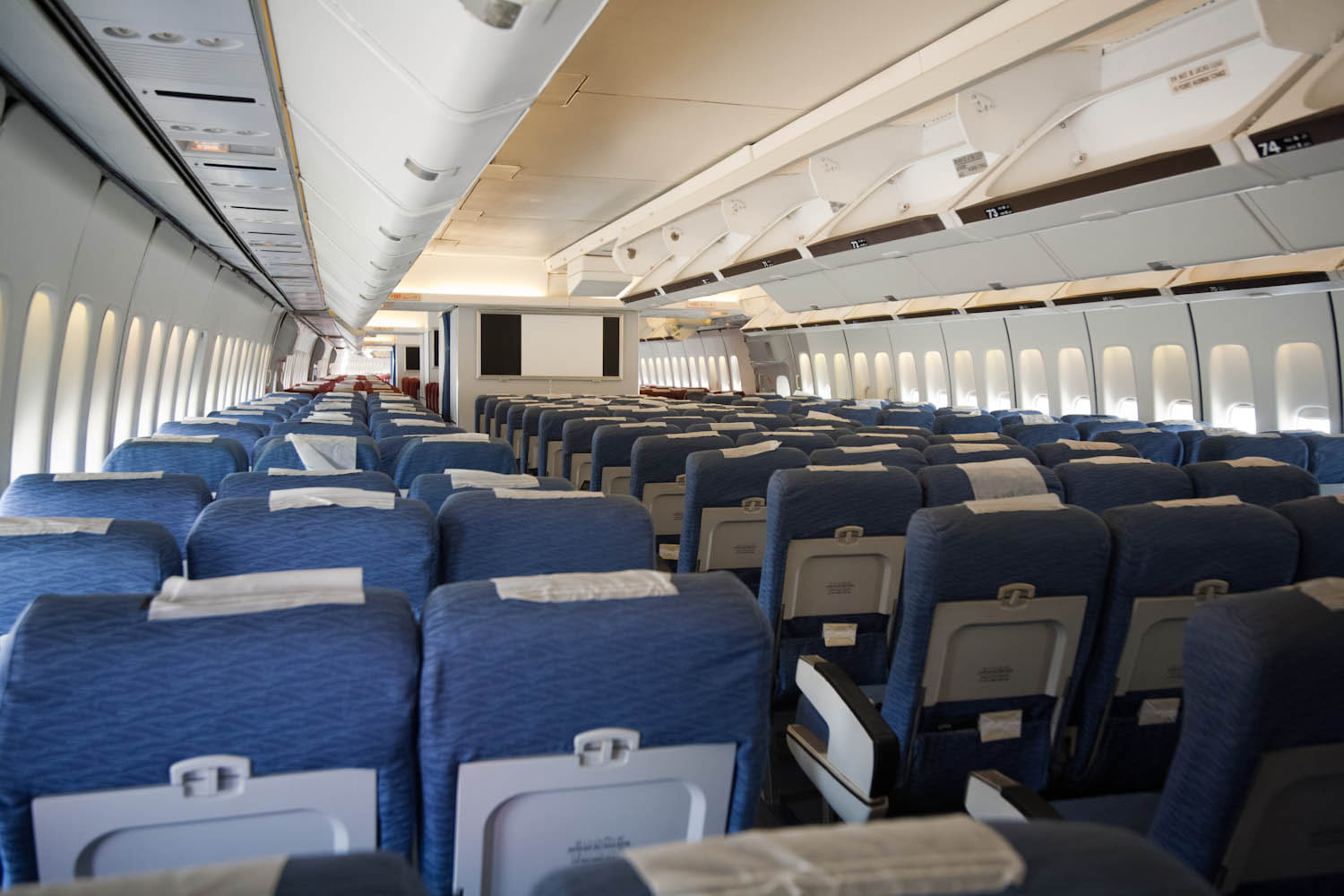 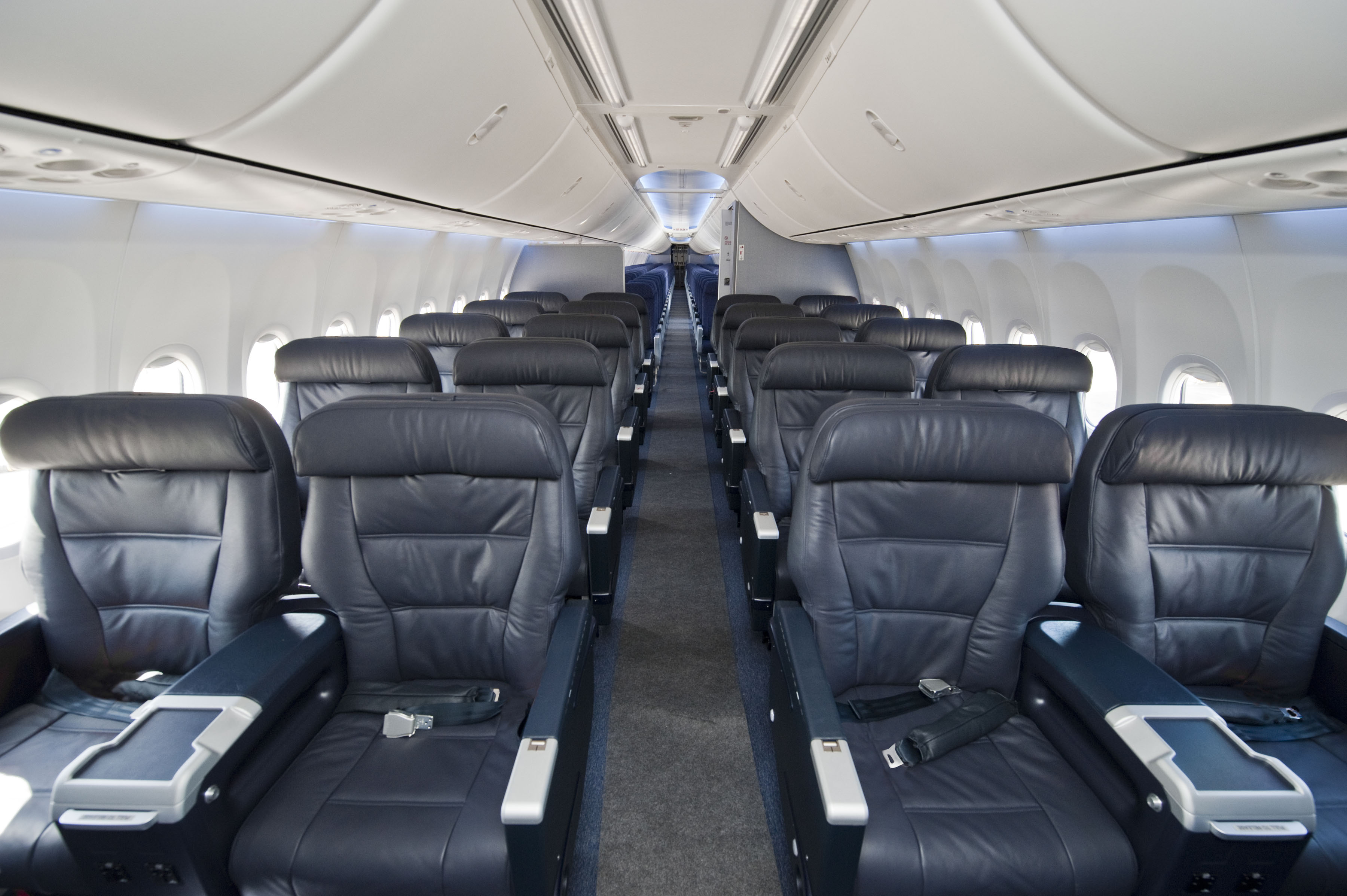 The Boeing 747-400 is a major development and the best-selling model of the Boeing 747 family of jet airliners. While retaining the four-engine wide-body layout of its predecessors, the 747-400 embodies numerous technological and structural changes to produce a more efficient airframe.

The 747-400’s wingspan was stretched by 17 feet (5.2 metres) over the Classic 747 through wingtip extensions. For reduced aerodynamic drag, the wings were fitted with 6 feet (1.8 metres)-tall winglets. Despite the added length, the wings were 6,000 pounds (2,700 kg) lighter as a result of new aluminum alloys. The horizontal tail was also redesigned to fit a 3,300 US gallons (12,000 l) fuel tank, resulting in a 350 nautical miles (650 km) range increase, and the rudder travel was increased to 30 degrees. The landing gear was redesigned with larger wheels and carbon brakes. Internal changes further included a restyled cabin with new materials and updated fittings.

The 747-400’s airframe features extended and lighter wings than previous 747s, capped by winglets. The winglets result in a 3 percent increase in long-range cruise, improved takeoff performance, and higher cruise altitudes. The extended wingspan also gains an additional leading edge flap section. When unfurnished, the basic 747-400 fuselage is lighter than preceding models, but when fitted out it is heavier and stronger than previous models. The landing gear uses the same configuration as previous 747s, but with carbon brakes replacing the previous steel ones, and overall weight savings of 1,800 pounds (820 kg).

As of 2014, this is the fastest heavyweight flight between London and Sydney. This was a delivery flight with no commercial passengers or freight on board. During testing, the first 747-400 built also set a world record for the heaviest airliner takeoff on June 27, 1988, on a flight to simulate heavy-weight stalls. The flight had a takeoff weight of 892,450 pounds (404,810 kg), and in order to satisfy Fédération Aéronautique Internationale regulations, the aircraft climbed to a height of 6,562 feet (2,000 m).