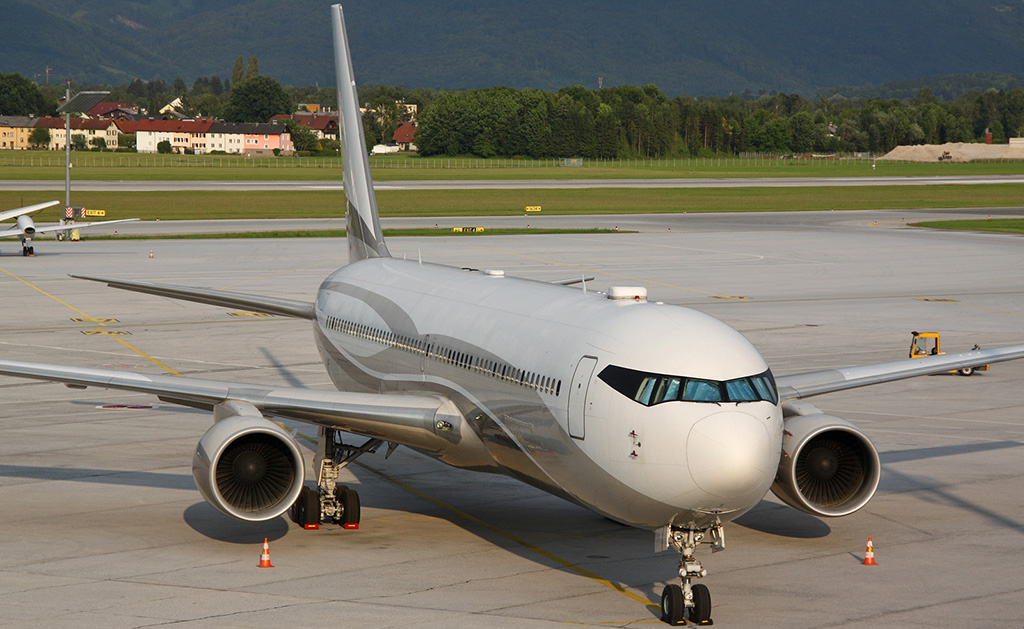 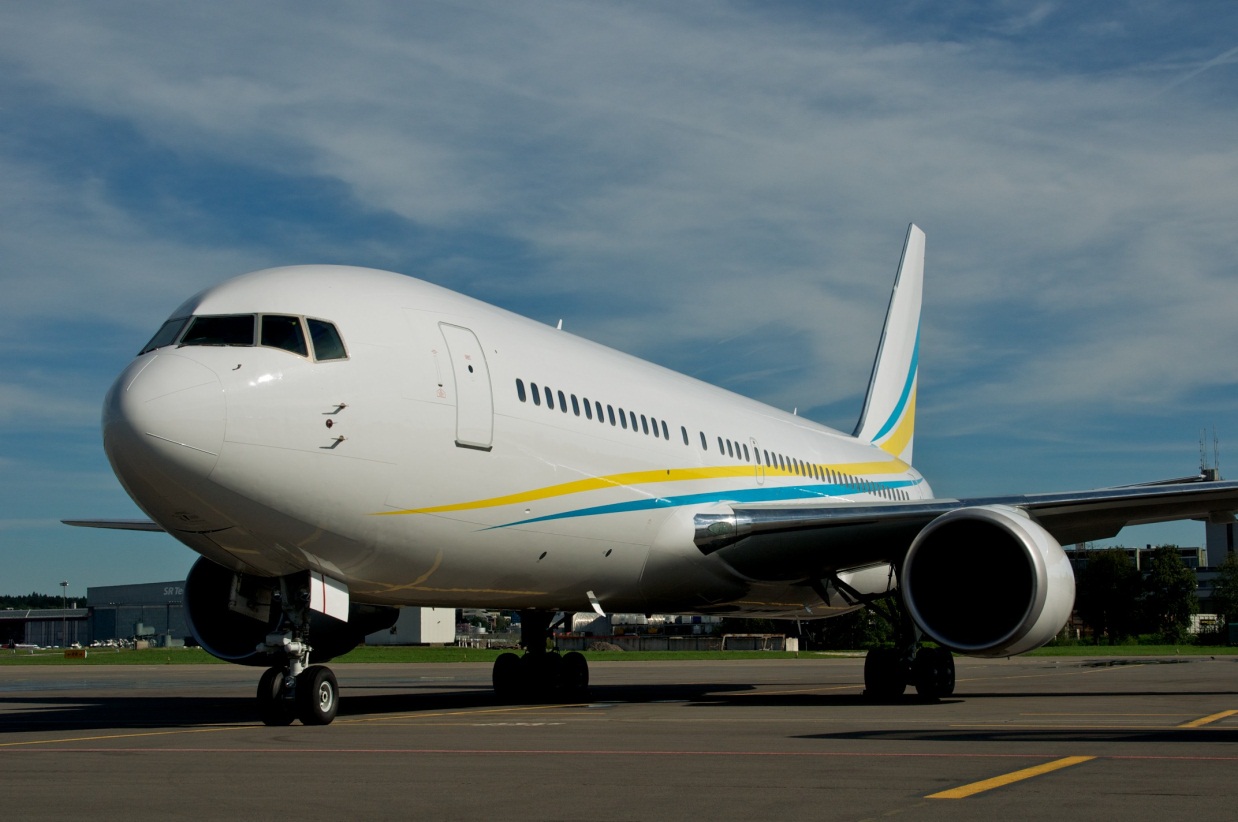 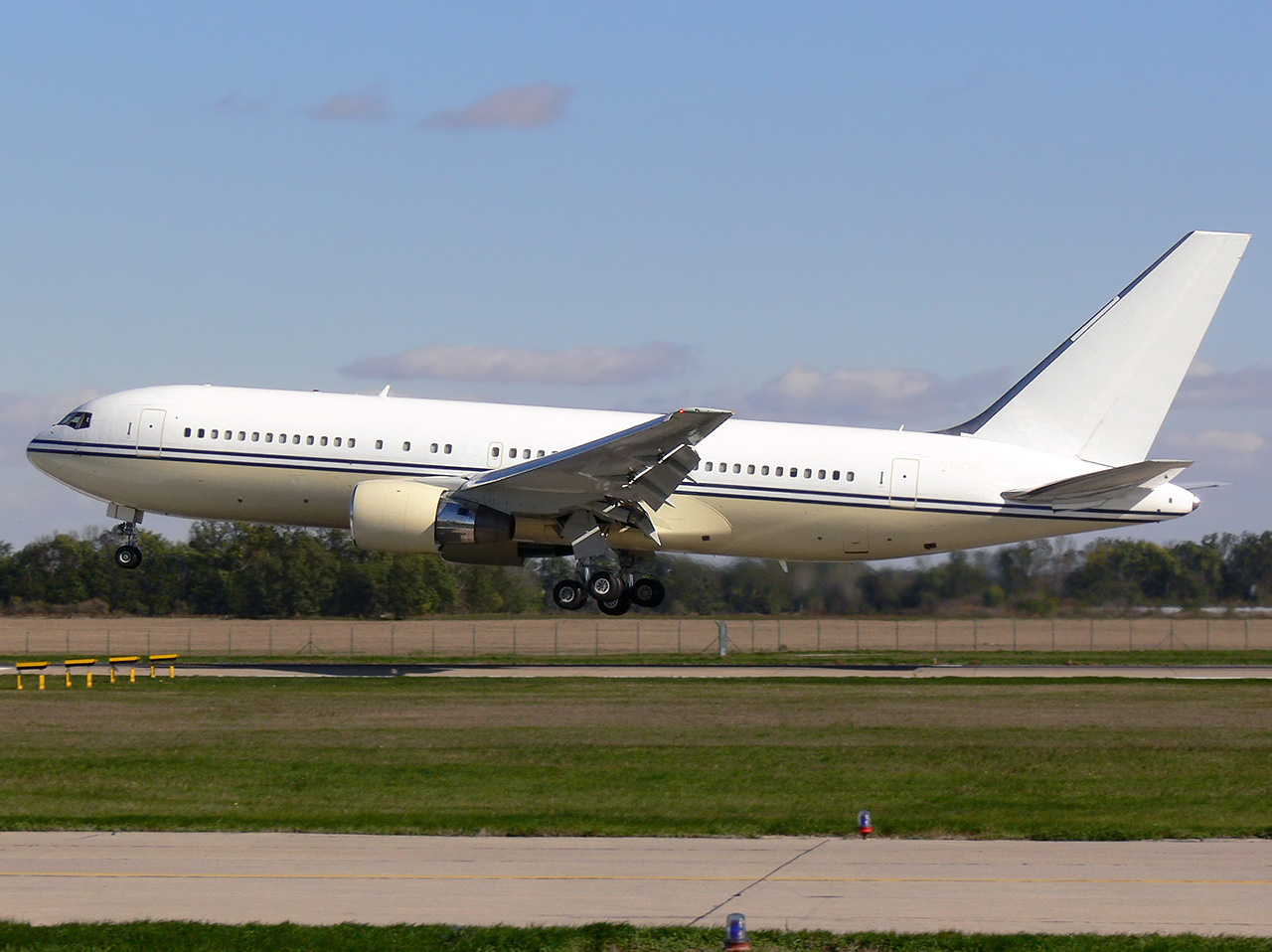 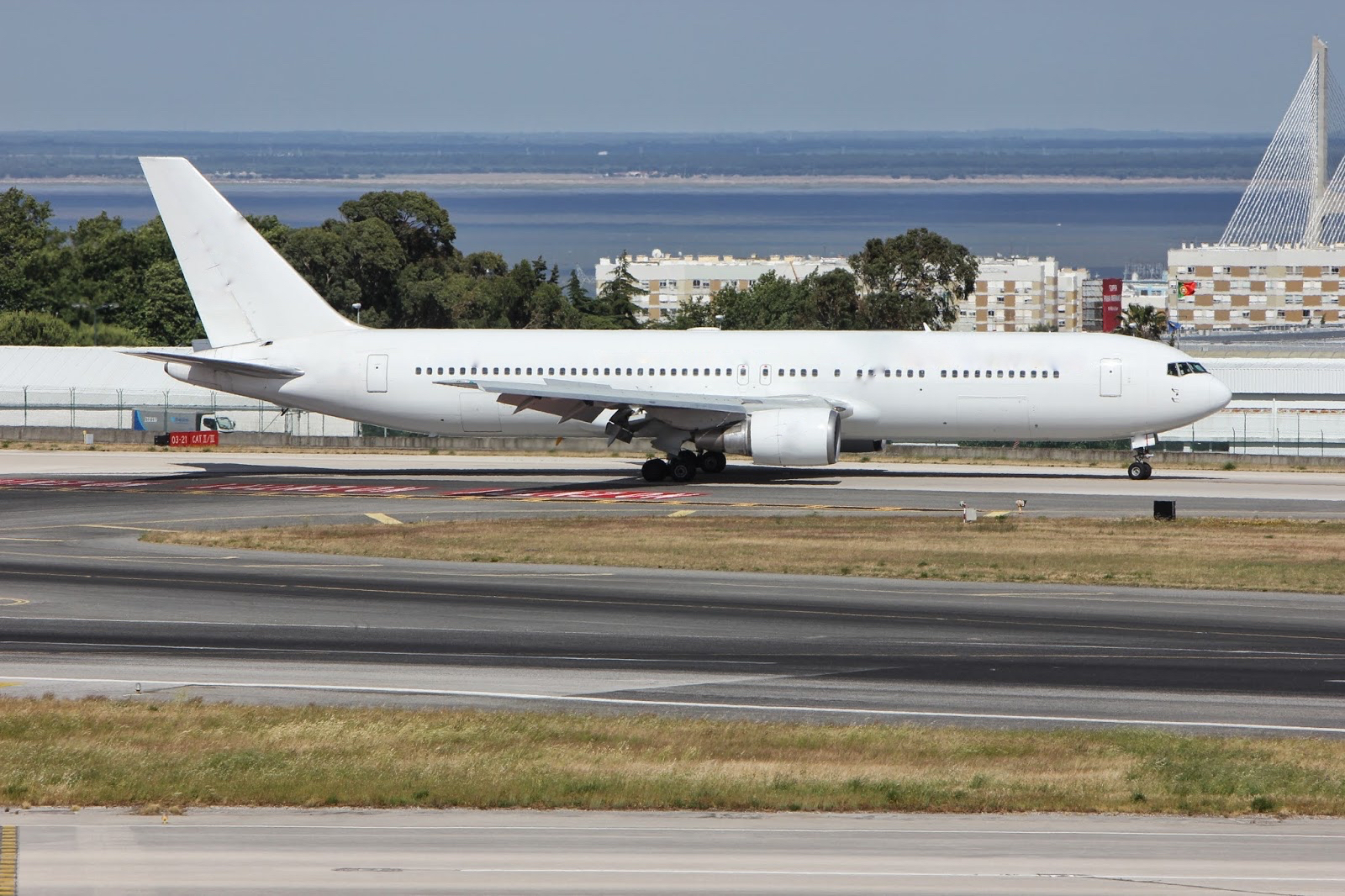 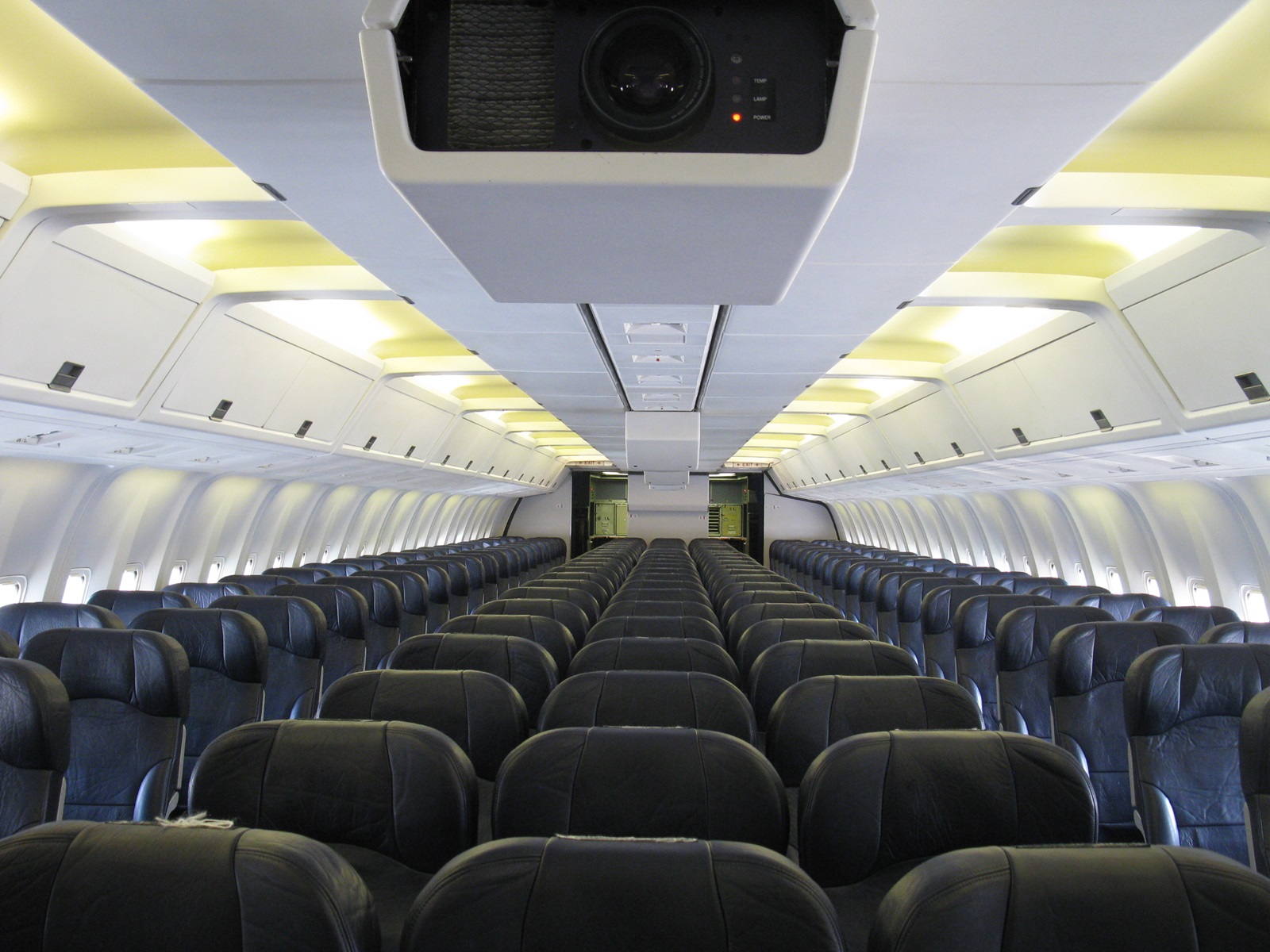 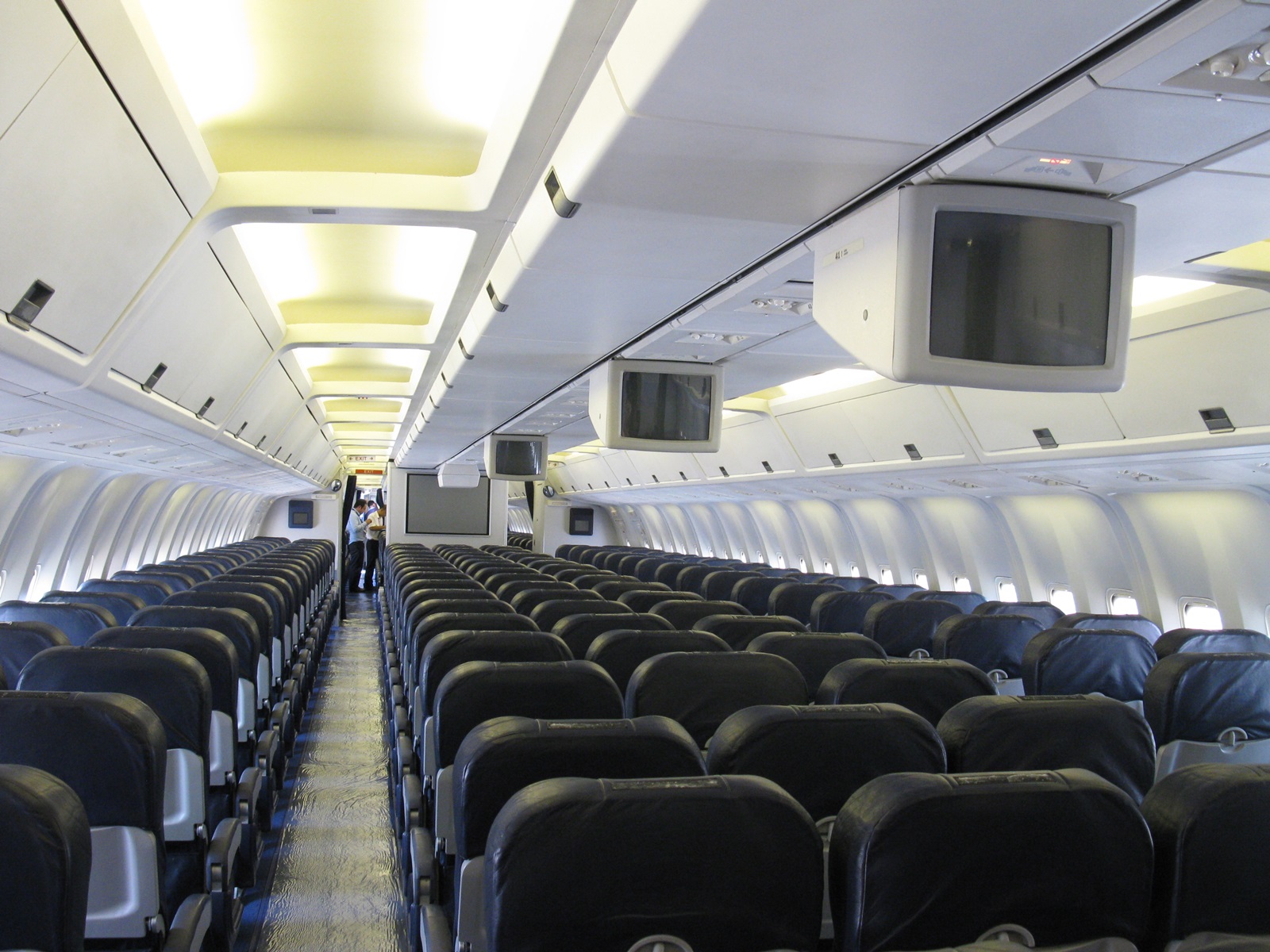 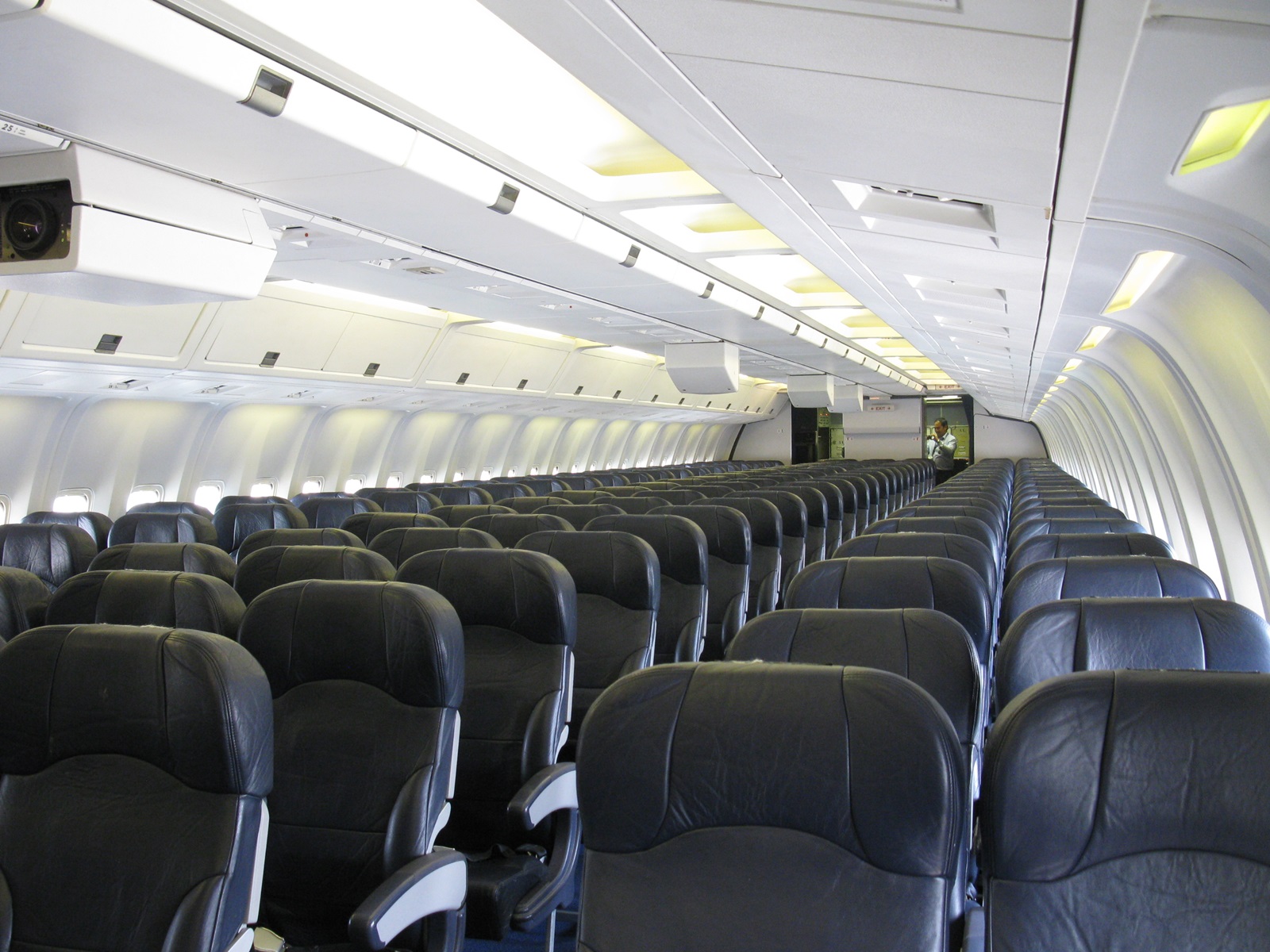 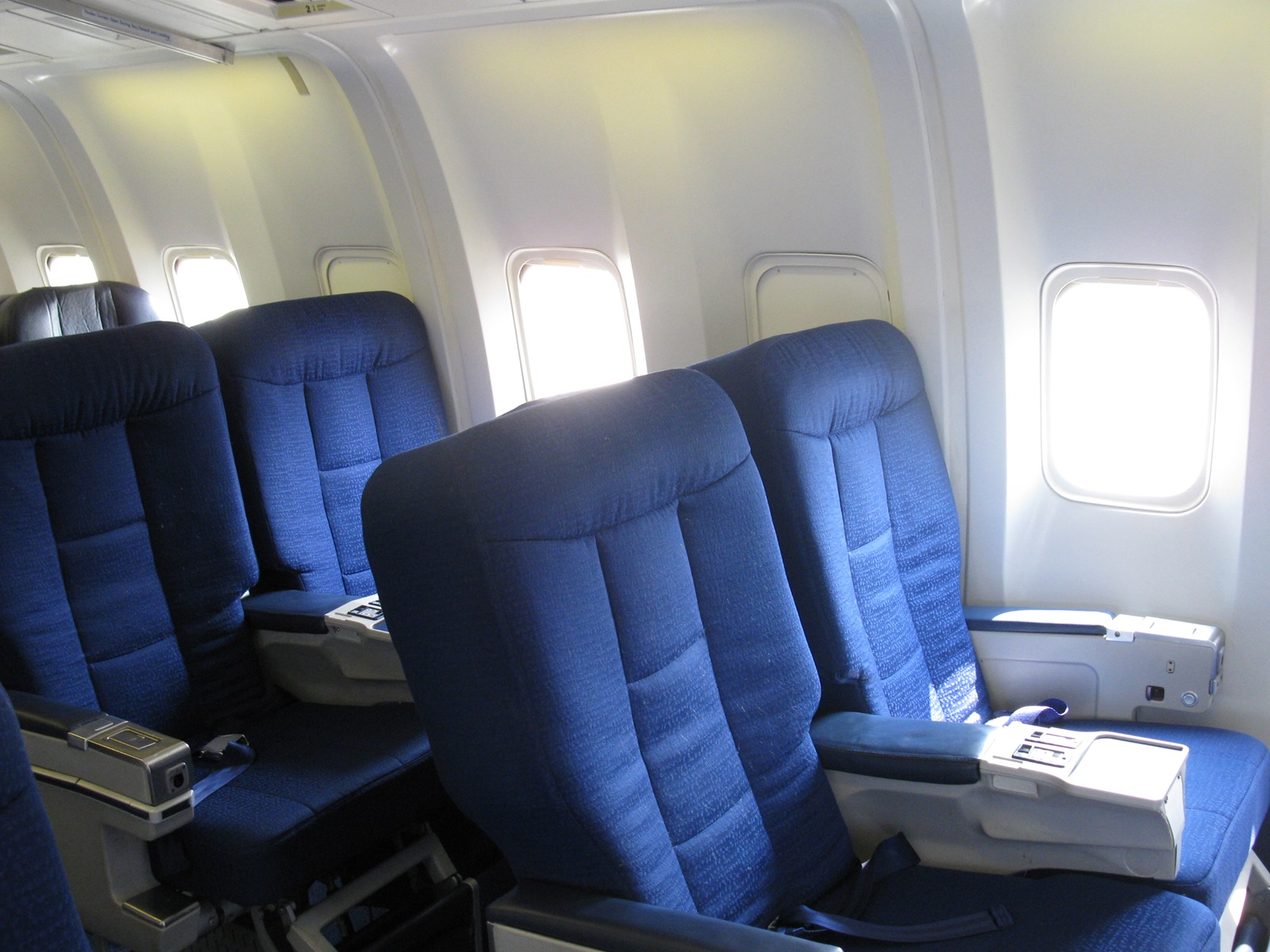 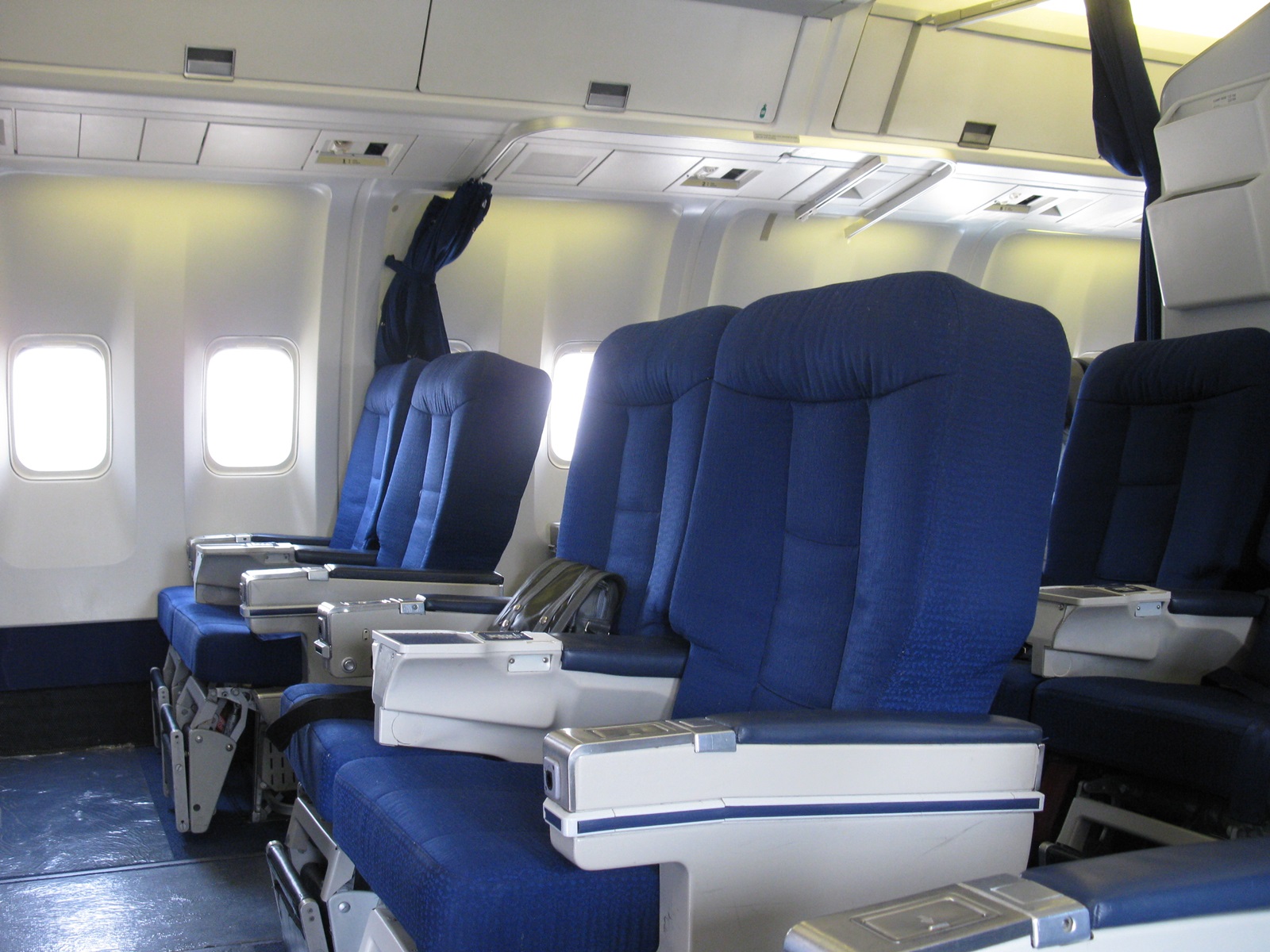 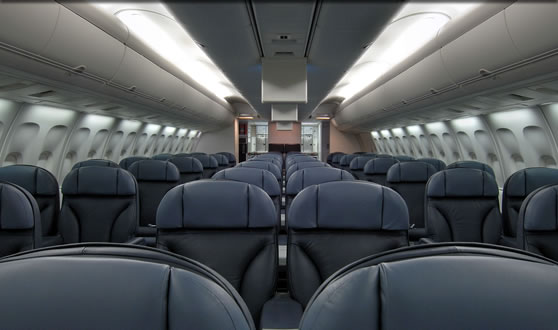 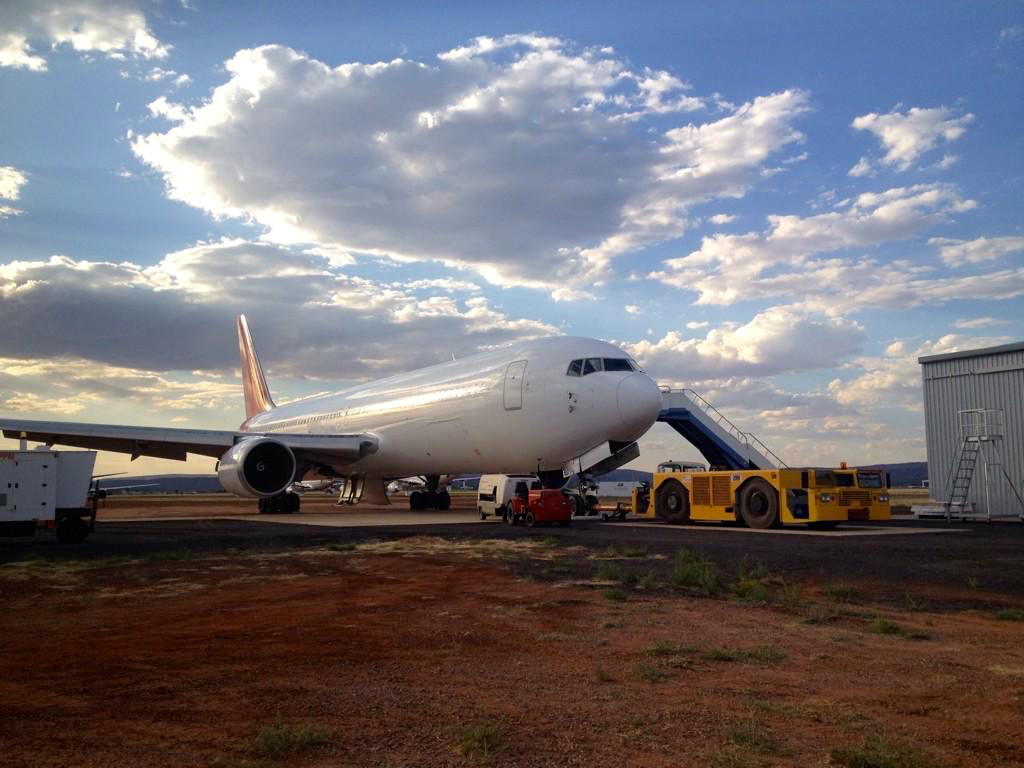 The Boeing 767 is a mid- to large-size, long-range, wide-body twin-engine jet airliner built by Boeing Commercial Airplanes. It was Boeing’s first wide-body twinjet and its first airliner with a two-crew glass cockpit. The aircraft has two turbofan engines, a conventional tail, and, for reduced aerodynamic drag, a supercritical wing design. Designed as a smaller wide-body airliner than earlier aircraft such as the 747, the 767 has seating capacity for 181 to 375 persons and a design range of 3,850 to 6,385 nautical miles (7,130 to 11,825 km), depending on variant. Development of the 767 occurred in tandem with a narrow-body twinjet, the 757, resulting in shared design features which allow pilots to obtain a common type rating to operate both aircraft.

The 767 is a low-wing cantilever monoplane with a conventional tail unit featuring a single fin and rudder. The wings are swept at 31.5 degrees and optimized for a cruising speed of Mach 0.8 (533 mph or 858 km/h).[18] Each wing features a supercritical cross-section and is equipped with six-panel leading edge slats, single- and double-slotted flaps, inboard and outboard ailerons, and six spoilers. The airframe further incorporates Carbon-fiber-reinforced polymer composite material wing surfaces, Kevlar fairings and access panels, plus improved aluminum alloys, which together reduce overall weight by 1,900 pounds (860 kg) versus preceding aircraft.

To distribute the aircraft’s weight on the ground, the 767 has a retractable tricycle landing gear with four wheels on each main gear and two for the nose gear. The original wing and gear design accommodated the stretched 767-300 without major changes.

In addition to shared avionics and computer technology, the 767 uses the same auxiliary power unit, electric power systems, and hydraulic parts as the 757. A raised cockpit floor and the same forward cockpit windows result in similar pilot viewing angles. Related design and functionality allows 767 pilots to obtain a common type rating to operate the 757 and share the same seniority roster with pilots of either aircraft.

The 767 features a twin-aisle cabin with a typical configuration of six abreast in business class and seven across in economy. The standard seven abreast, 2–3–2 economy class layout places approximately 87 percent of all seats at a window or aisle. As a result, the aircraft can be largely occupied before center seats need to be filled, and each passenger is no more than one seat from the aisle. It is possible to configure the aircraft with extra seats for up to an eight abreast configuration, but this results in a cramped cabin and is therefore uncommon.