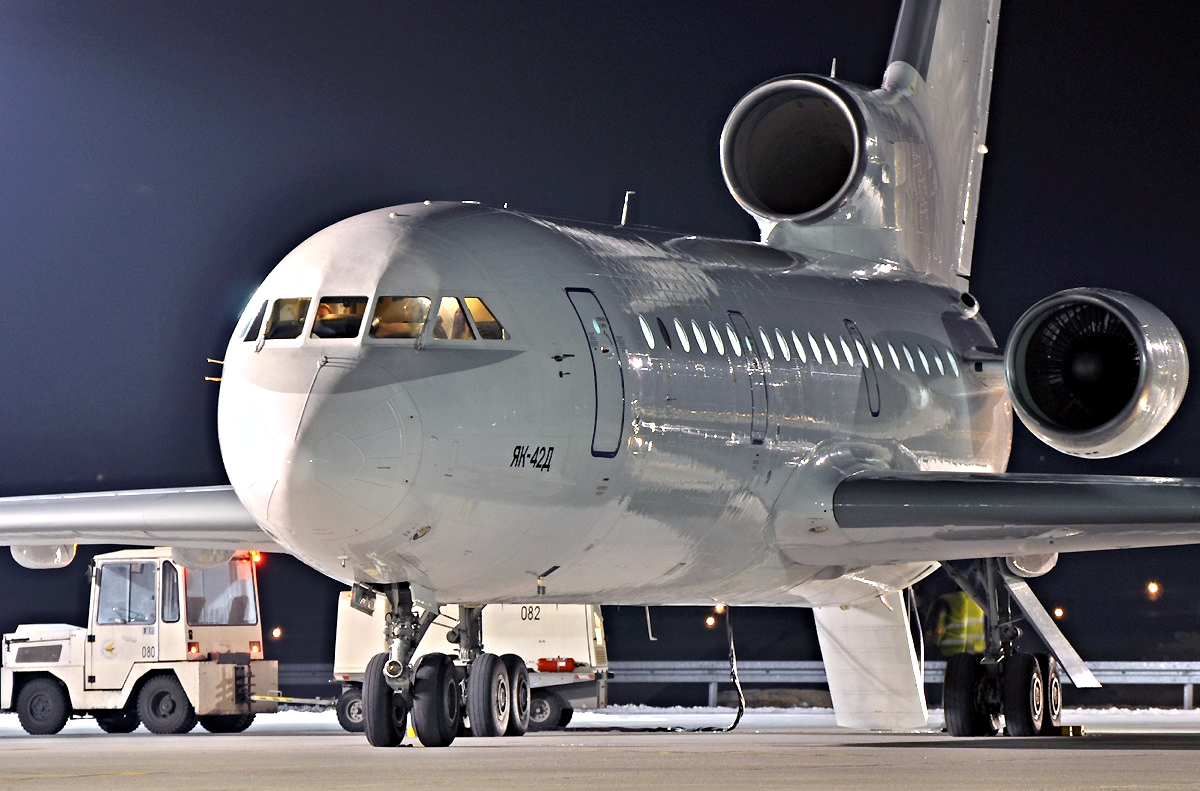 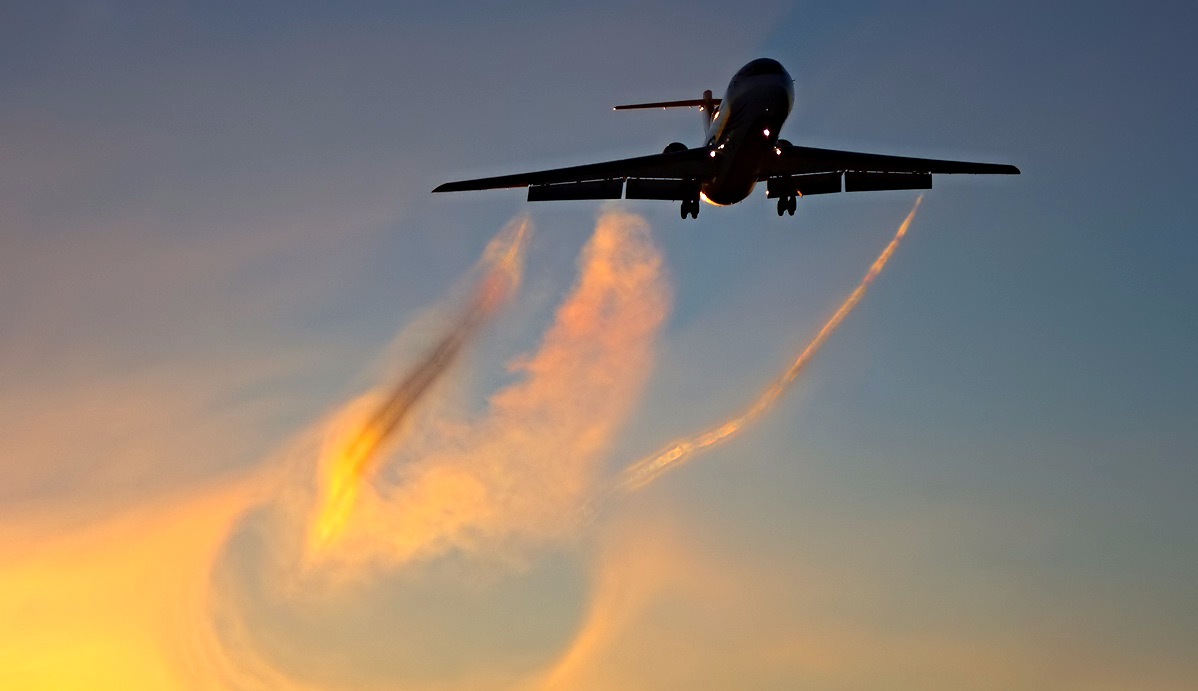 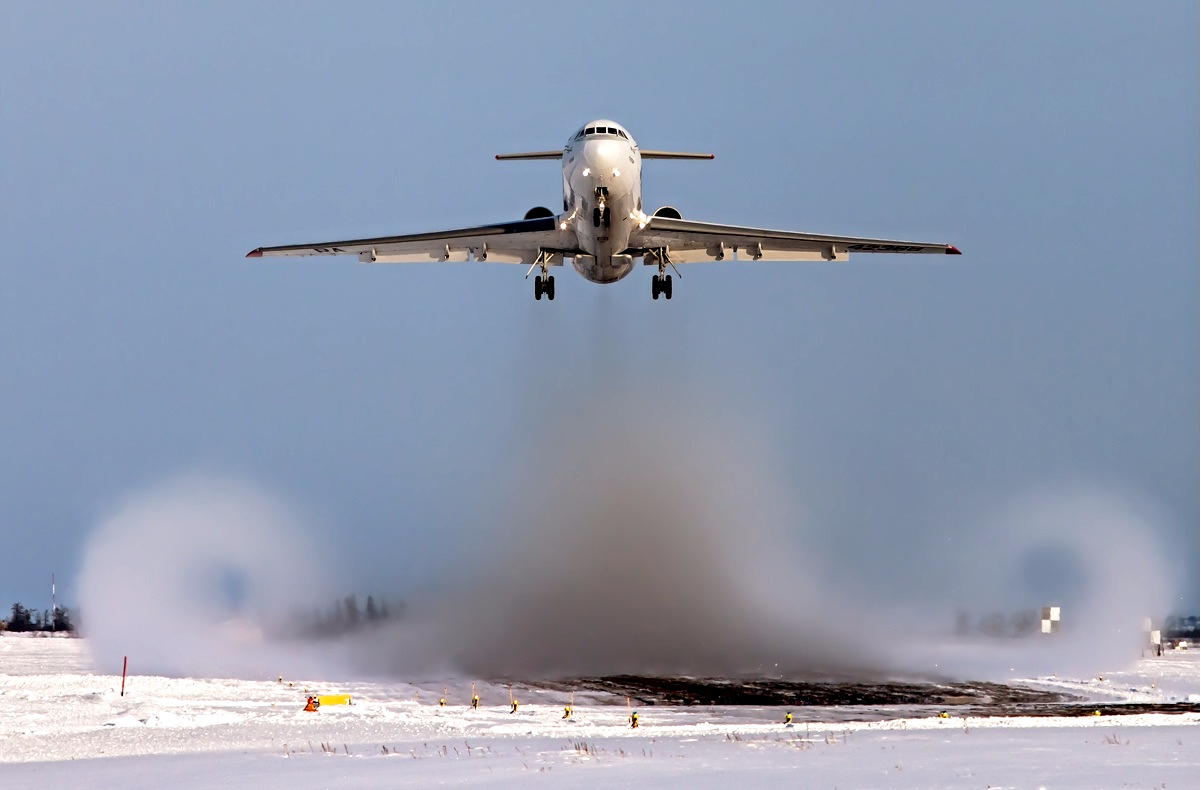 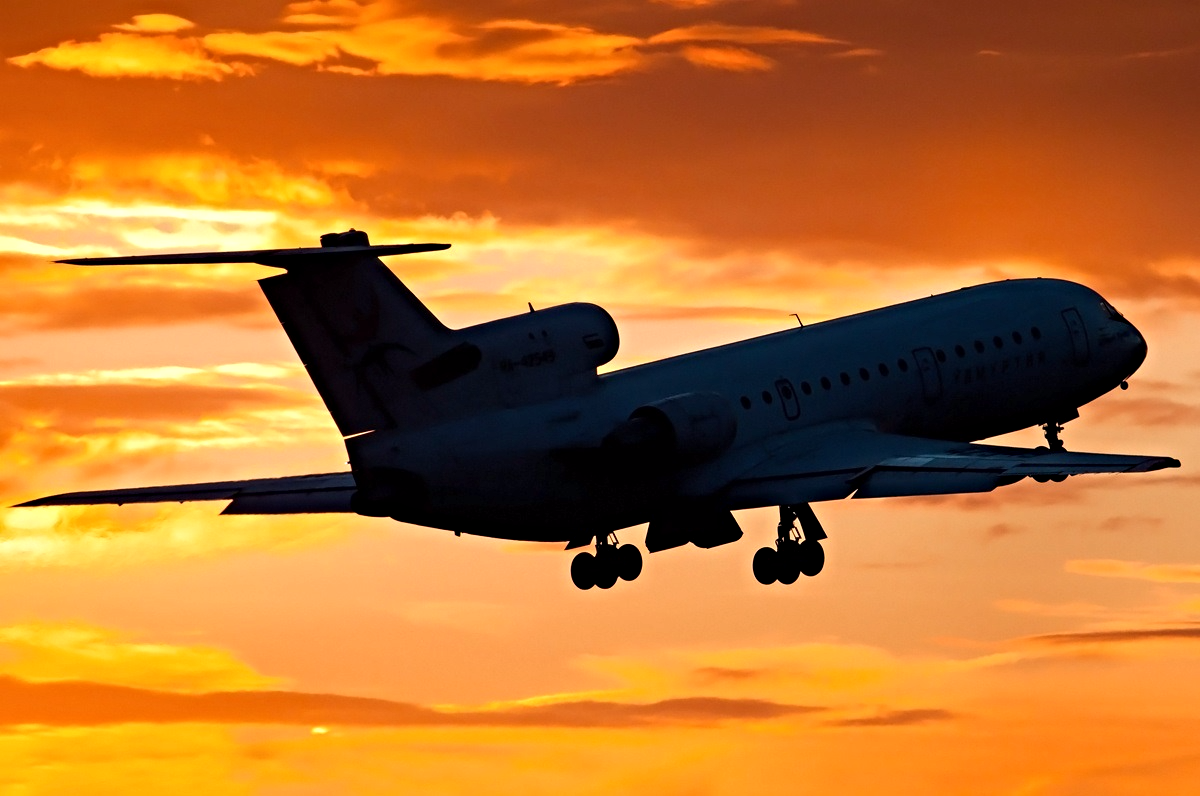 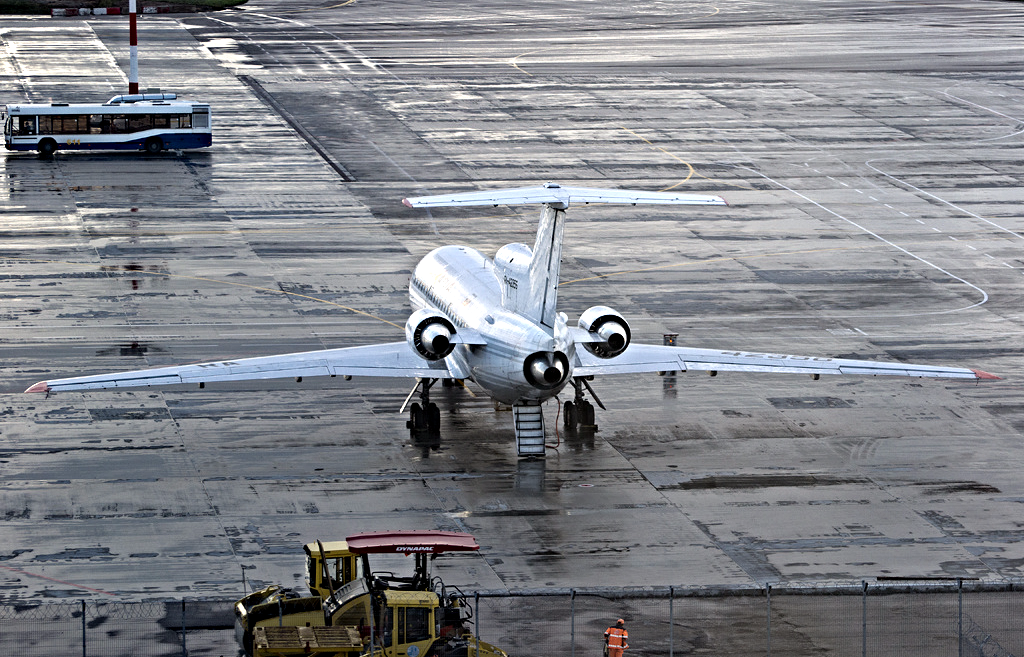 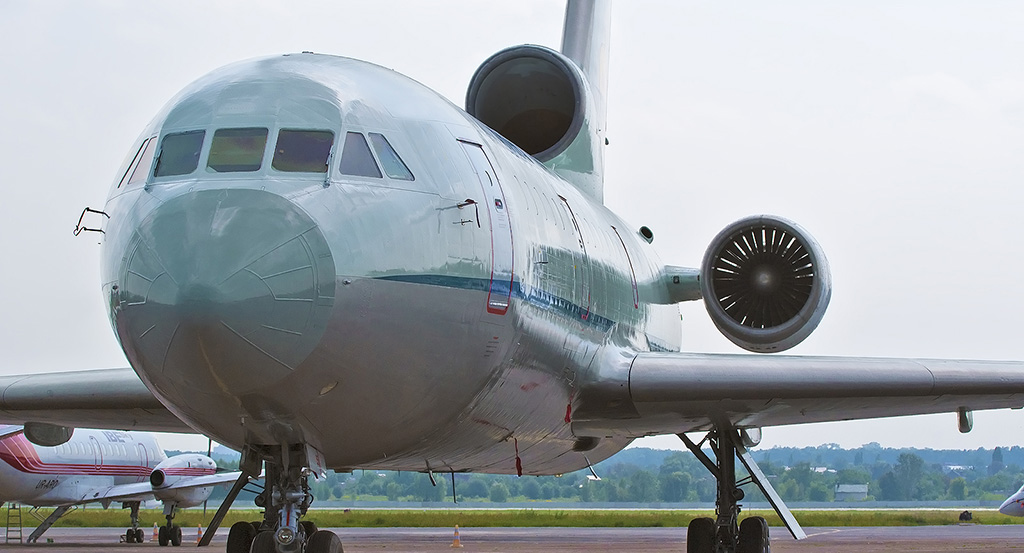 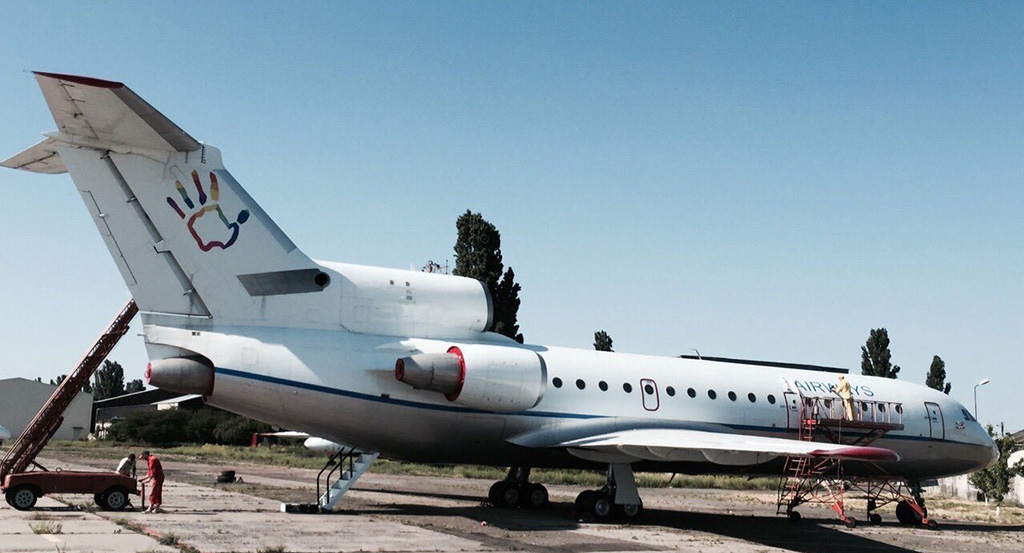 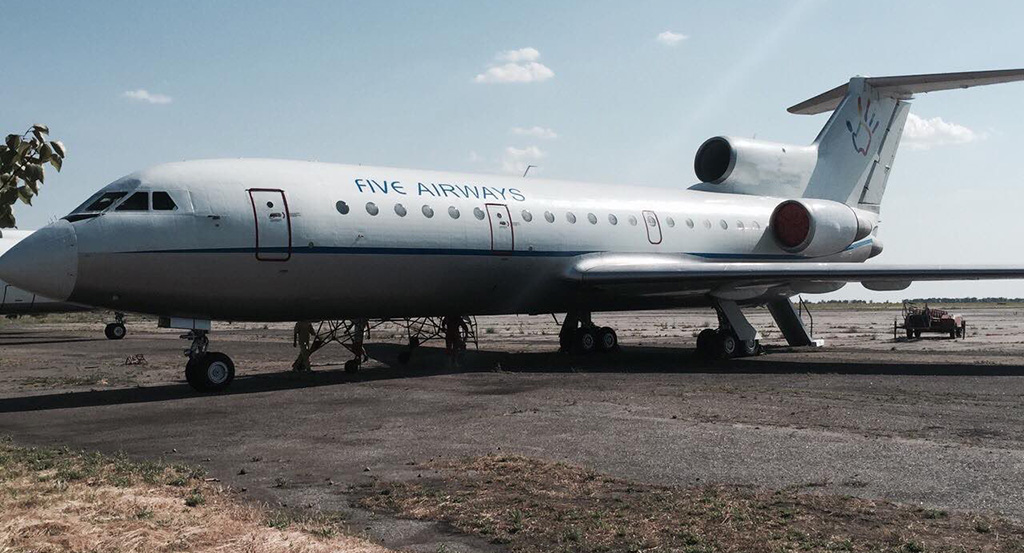 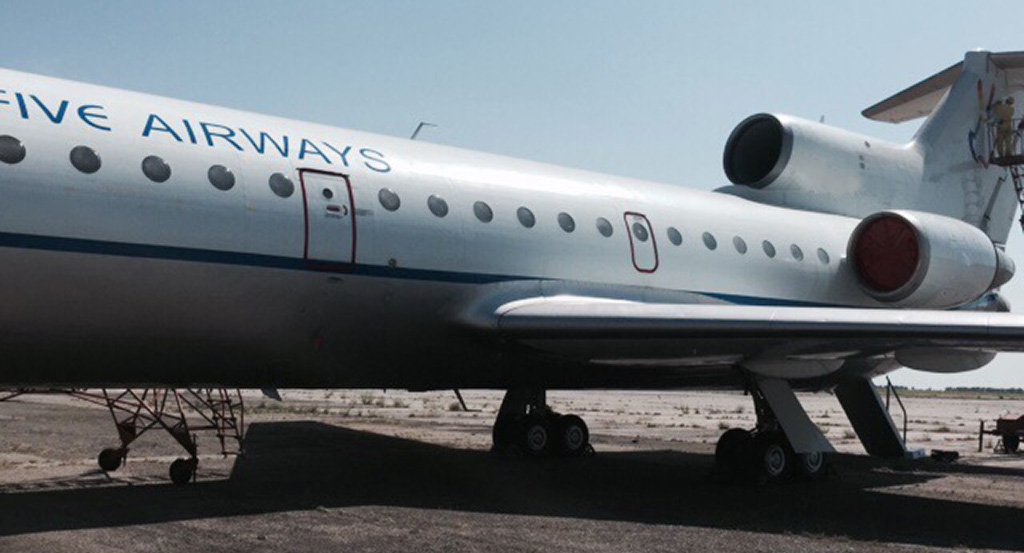 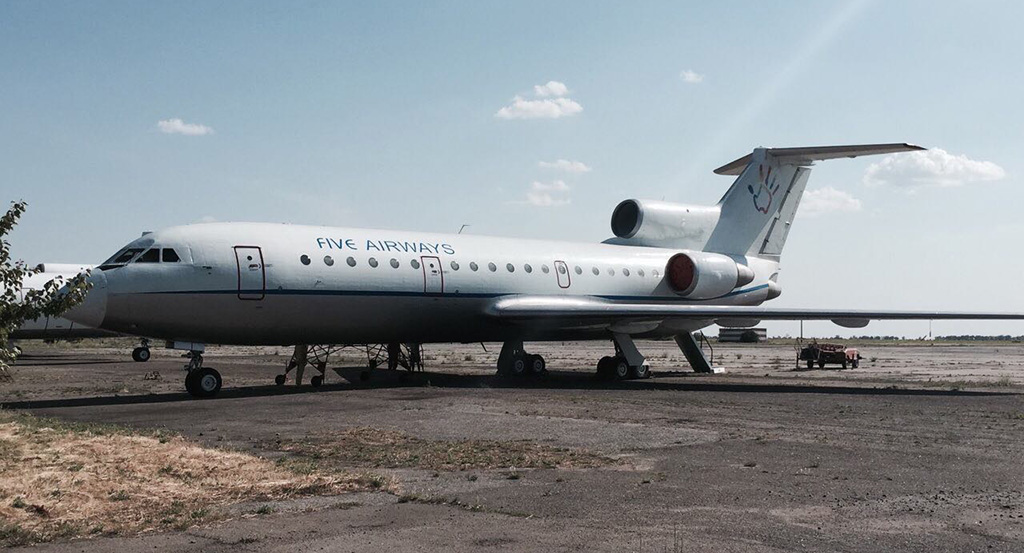 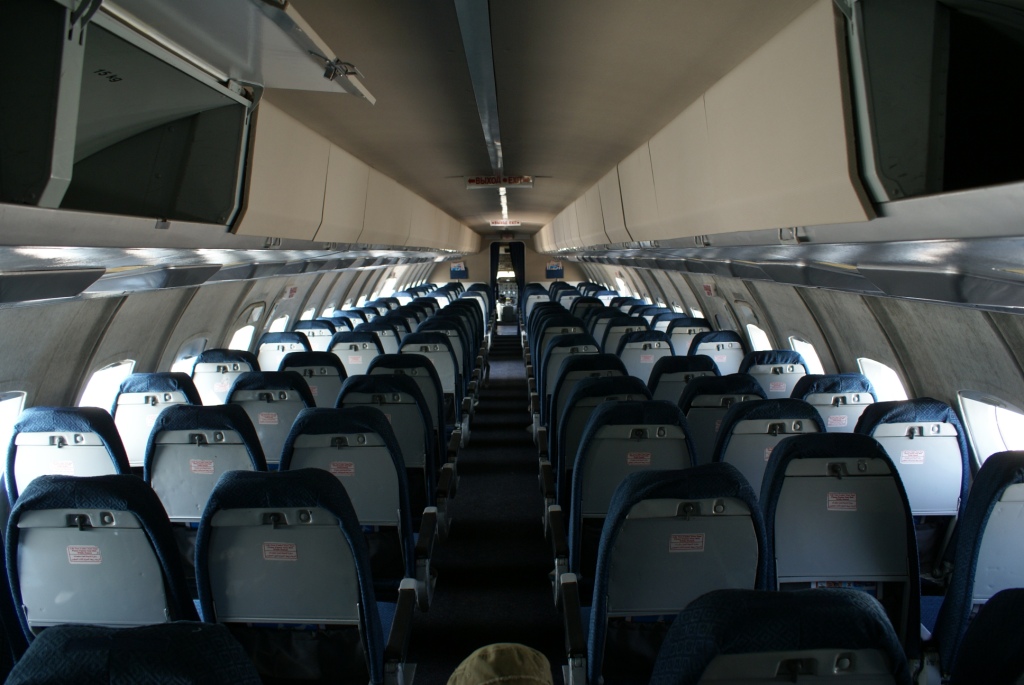 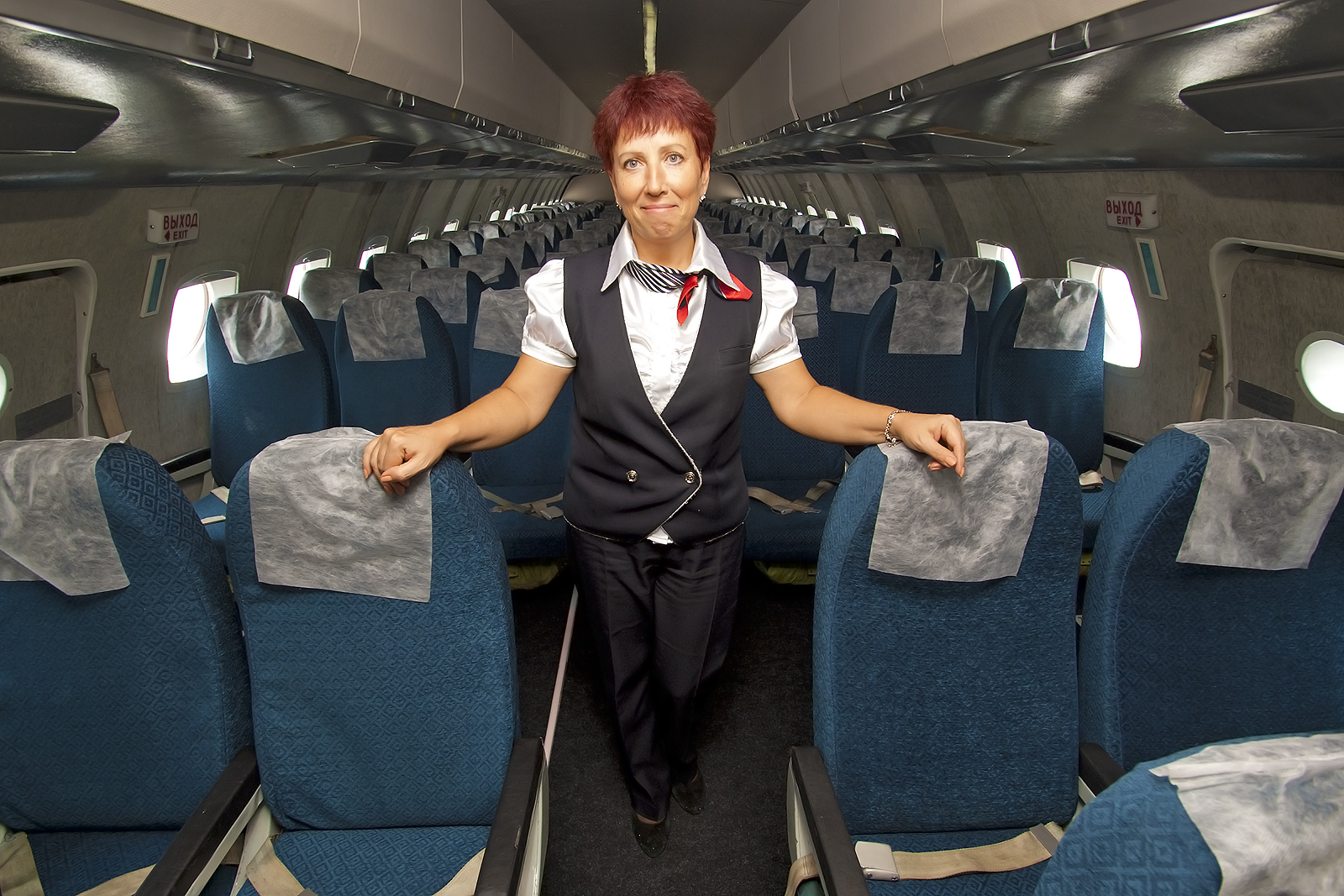 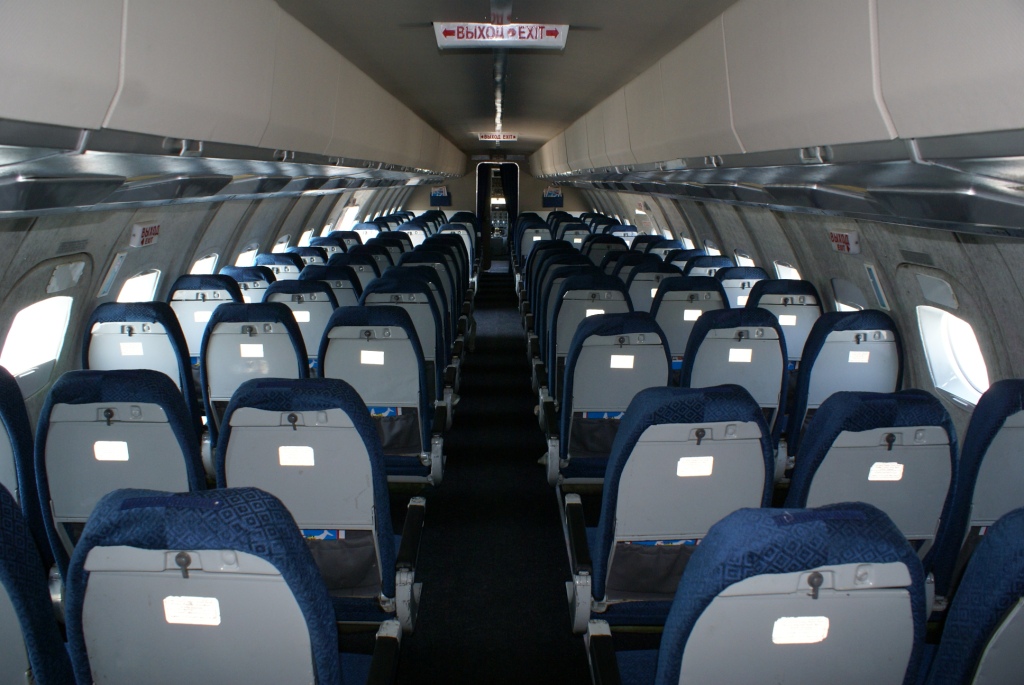 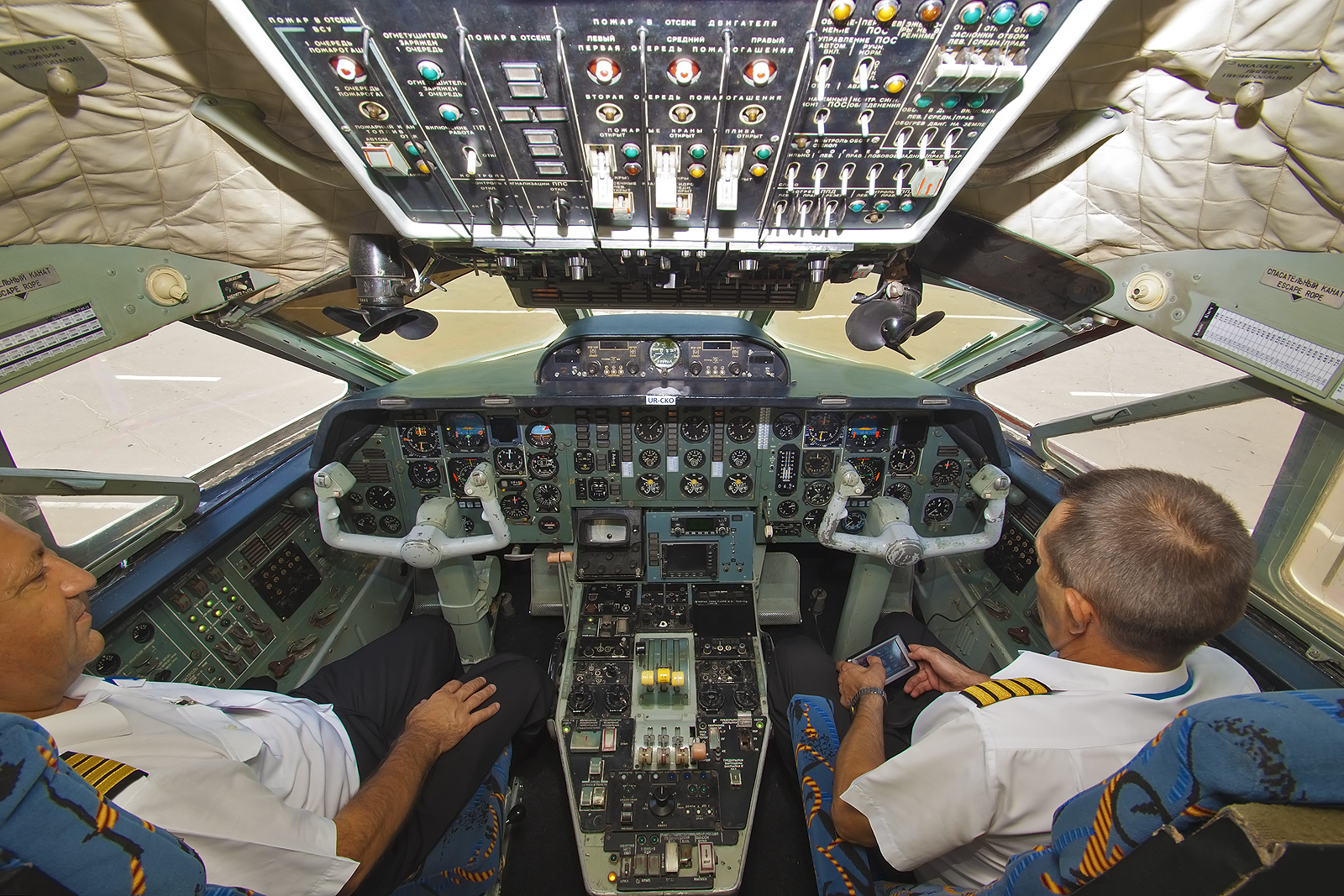 The Yakovlev Yak-42 is a three-engined mid-range passenger jet. It is the first airliner produced in the Soviet Union to be powered by modern high-bypass turbofan engines.

The Yak-42 is a low-winged monoplane of all-metal construction, with a design lifespan of 30,000 one-hour flights. It has a pressurised fuselage of circular section, with the cabin designed to carry 120 passengers in six abreast layout. The aircraft is flown by a flight crew of two pilots sitting side-by-side in a flight deck forward of the cabin. Access is via two airstairs, one in the underside of the rear fuselage, like that of the Yak-40, and one forward of the cabin on the port side. Two holds are located under the cabin, carrying baggage, cargo and mail.