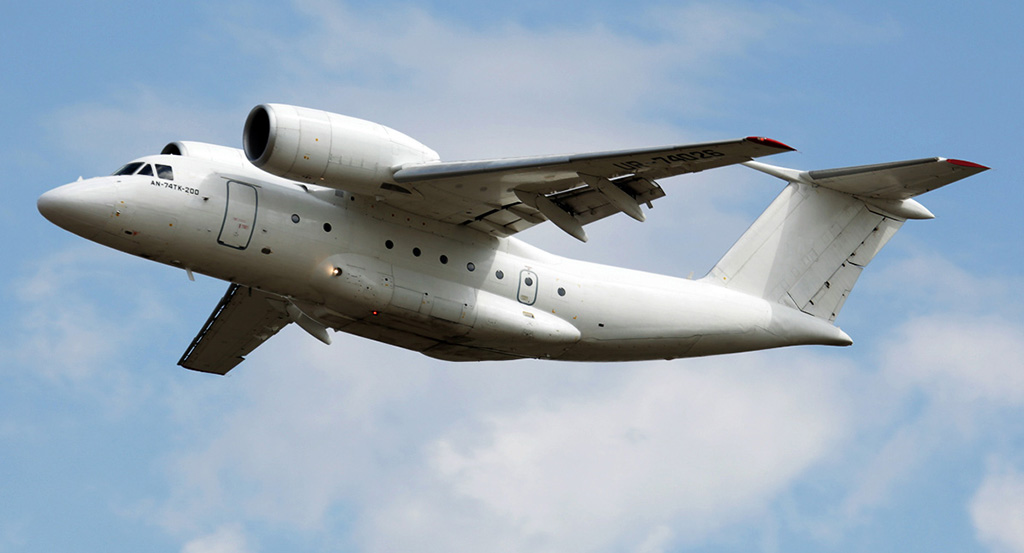 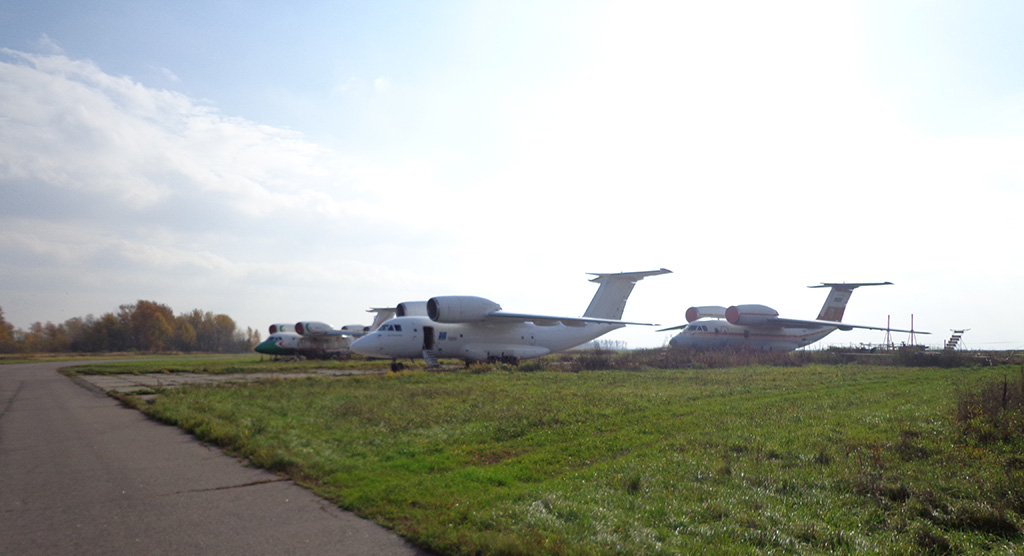 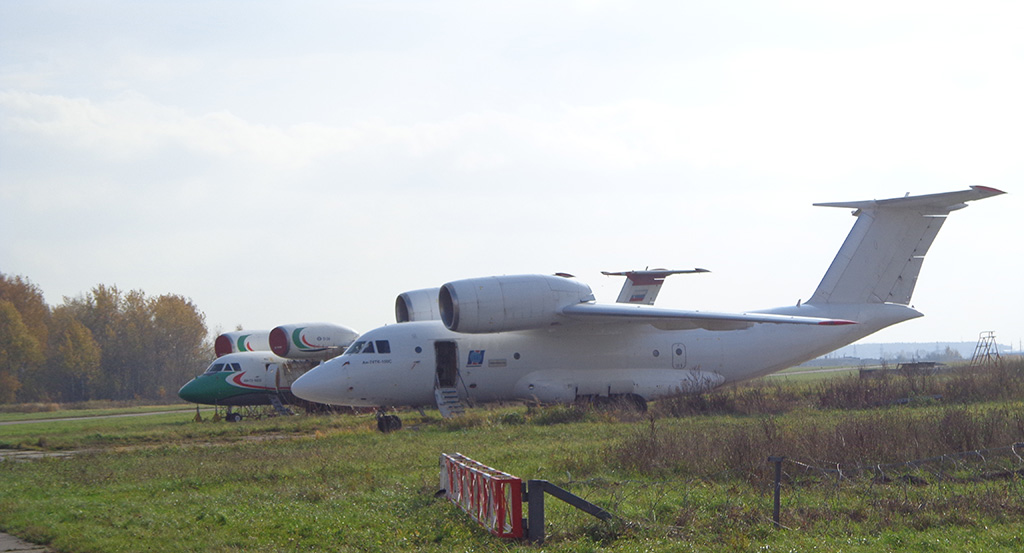 The Antonov An-74 is a Soviet/Ukrainian transport aircraft, developed by Antonov. It is a variant of the An-72.

The An-72 and An-74 get their nickname, Cheburashka, from the large engine intake ducts, which resemble the oversized ears of the popular Soviet animated character of the same name.

The An-74 was initially an upgrade of the An-72 test aircraft, intended to be used in the Arctic and Antarctica; and had the designation An-72A “Arctic”. The aircraft’s main purpose is to deliver cargo, equipment and personnel over short- and medium-range routes in any climatic conditions ranging from −60 °C to +45 °C and at any latitudes, including the North Pole, and high altitudes. It can operate to and from low grade airstrips such as concrete, pebble, ice and snow aerodromes.

Produced in tandem with the An-72, the An-74 can be fitted with wheel-ski landing gear, de-icing equipment and a number of other upgrades allowing the aircraft to support operations in Arctic or Antarctic environments.

An unusual design feature of the An-74 (as well as An-72) is the use of the Coandă effect to improve STOL performance, utilizing engine exhaust gases blown over the wing’s upper surface to boost lift. The power plant used is the Lotarev D-36 turbofan engine. The An-74 bears a resemblance to the Boeing YC-14, a prototype design from the early 1970s which had also used overwing engines and the Coandă effect.

The rear fuselage of the aircraft has a hinged loading ramp with a rear fairing that slides backwards and up to clear the opening. The An-74 has a payload of 7.5 tons including up to 10 passengers in the cargo version, or up to 52 seats in the passenger version; operating ceiling of 10,100 metres (33,100 ft) and cruising speed of 550 to 700 kilometres per hour (300 to 380 kn). The aircraft may also be used for highly specialized operations.