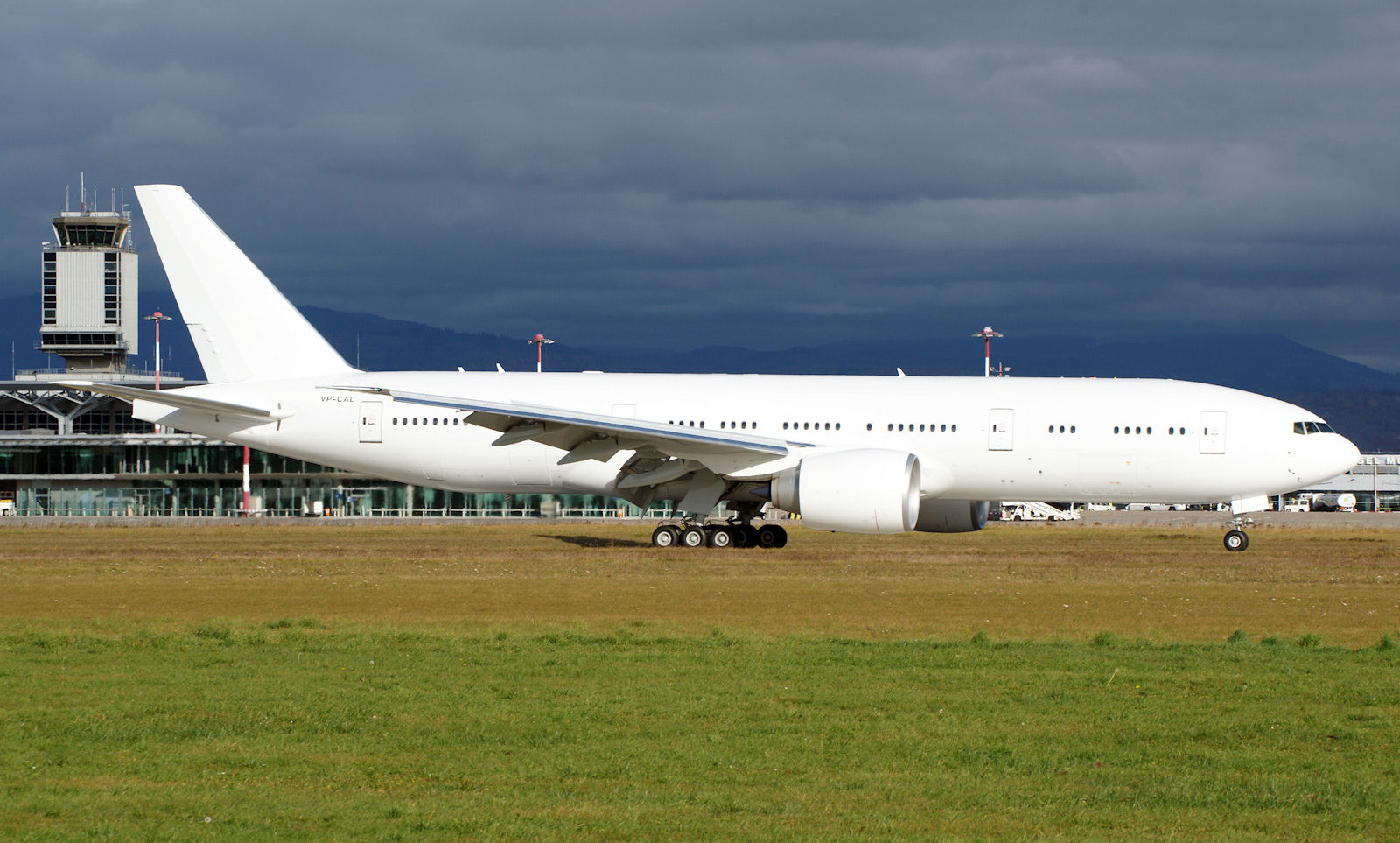 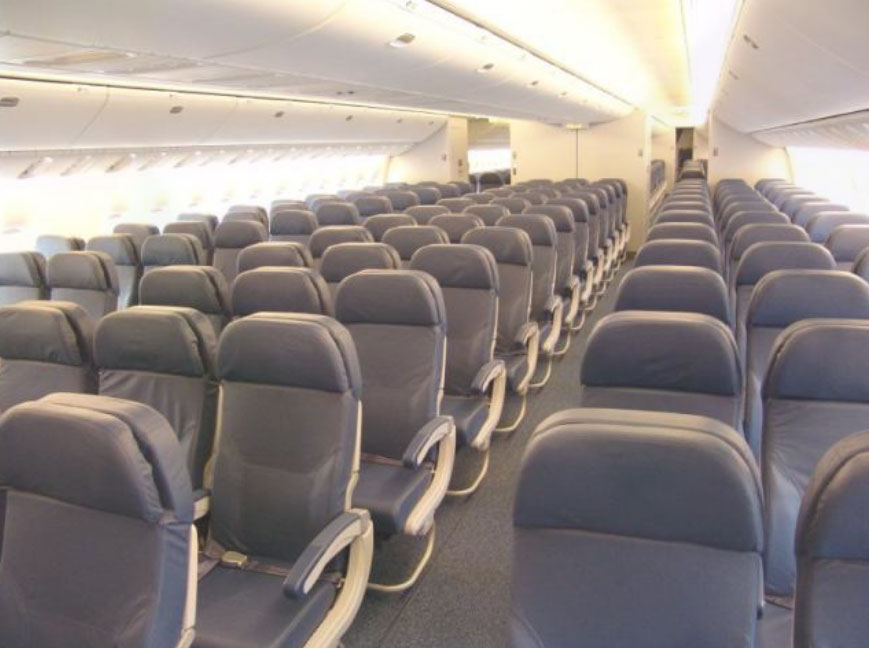 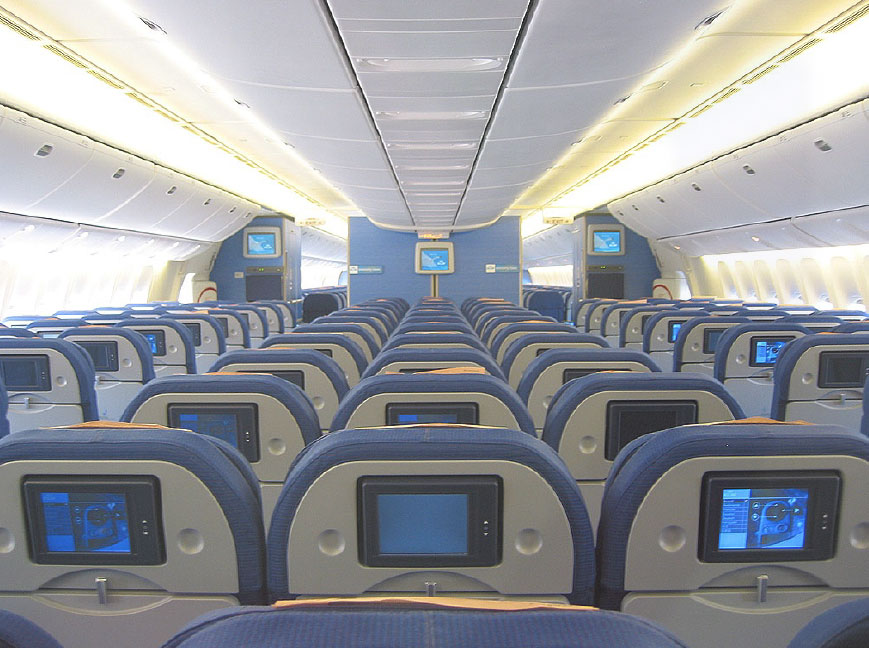 The Boeing 777 is a family of long-range wide-body twin-engine jet airliners developed and manufactured by Boeing Commercial Airplanes. It is the world’s largest twinjet and has a typical seating capacity for 314 to 451 passengers, with a range of 5,235 to 8,555 nautical miles (9,695 to 15,844 km). Commonly referred to as the “Triple Seven”, its distinguishing features include the largest-diameter turbofan engines of any aircraft, six wheels on each main landing gear, fully circular fuselage cross-section, and a blade-shaped tail cone. Developed in consultation with eight major airlines, the 777 was designed to replace older wide-body airliners and bridge the capacity difference between Boeing’s 767 and 747. As Boeing’s first fly-by-wire airliner, it has computer-mediated controls. It is also the first entirely computer-aided designed commercial aircraft.

The original 777 interior, also known as the Boeing Signature Interior, features curved panels, larger overhead bins, and indirect lighting. Seating options range from six abreast in first class up to 10 across in economy. The 777’s windows were the largest of any current commercial airliner until the 787, and measure 15-inch (380 mm) by 10-inch (250 mm) in size. The cabin also features “Flexibility Zones”, which entails deliberate placement of water, electrical, pneumatic, and other connection points throughout the interior space, allowing airlines to move seats, galleys, and lavatories quickly and more easily when adjusting cabin arrangements. Several aircraft have also been fitted with VIP interiors for non-airline use. Boeing designed a hydraulically damped toilet seat cover hinge that closes slowly

The 777-200ER (“ER” for Extended Range), the B-market version of the -200, was originally known as the 777-200IGW (increased gross weight). The -200ER has additional fuel capacity and an increased maximum takeoff weight (MTOW) over the -200. Aimed at international airlines operating transatlantic routes, the -200ER’s maximum range is 7,065 nautical miles (13,084 km). In addition to breaking the eastbound great circle “distance without landing” record.