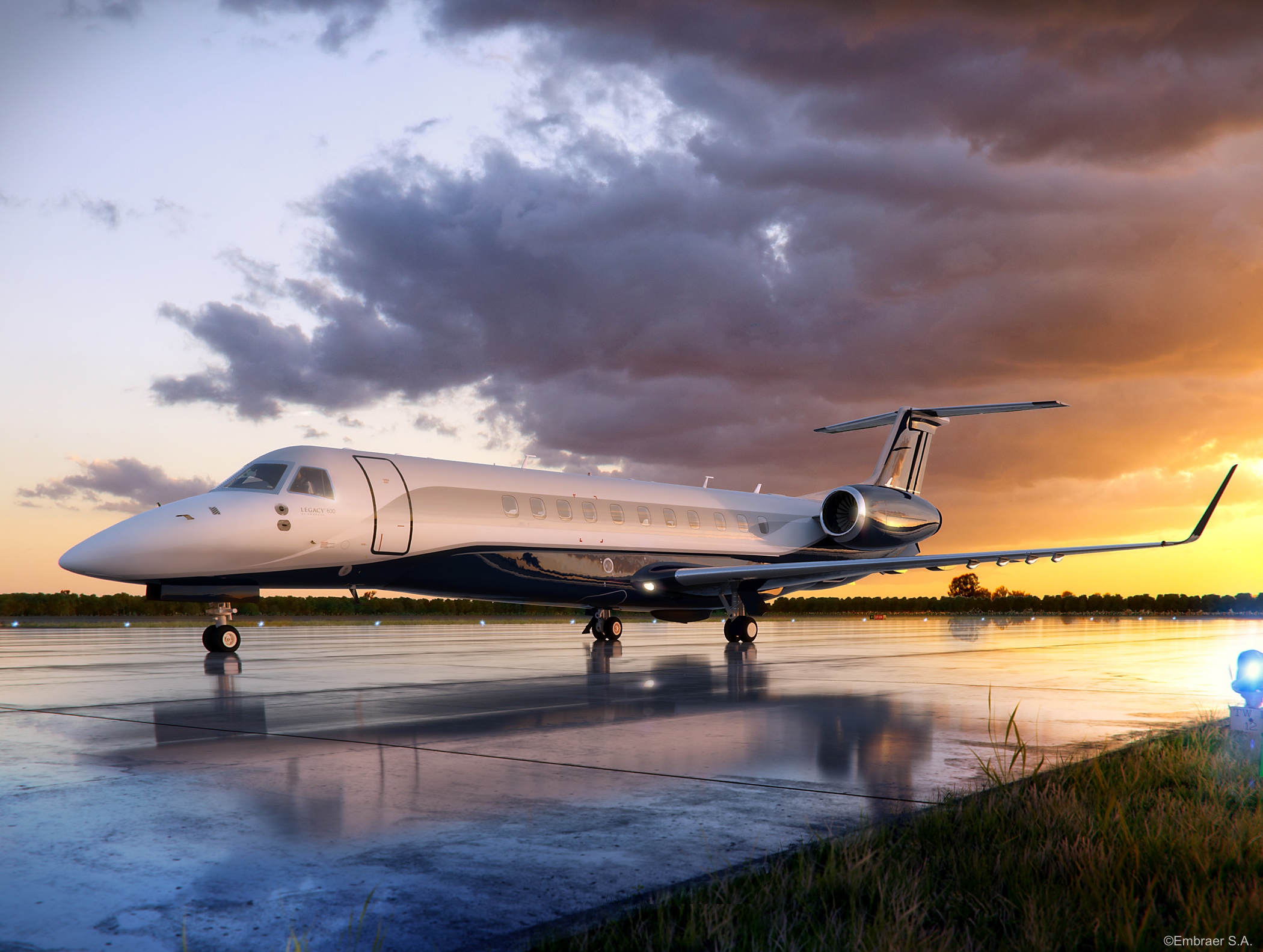 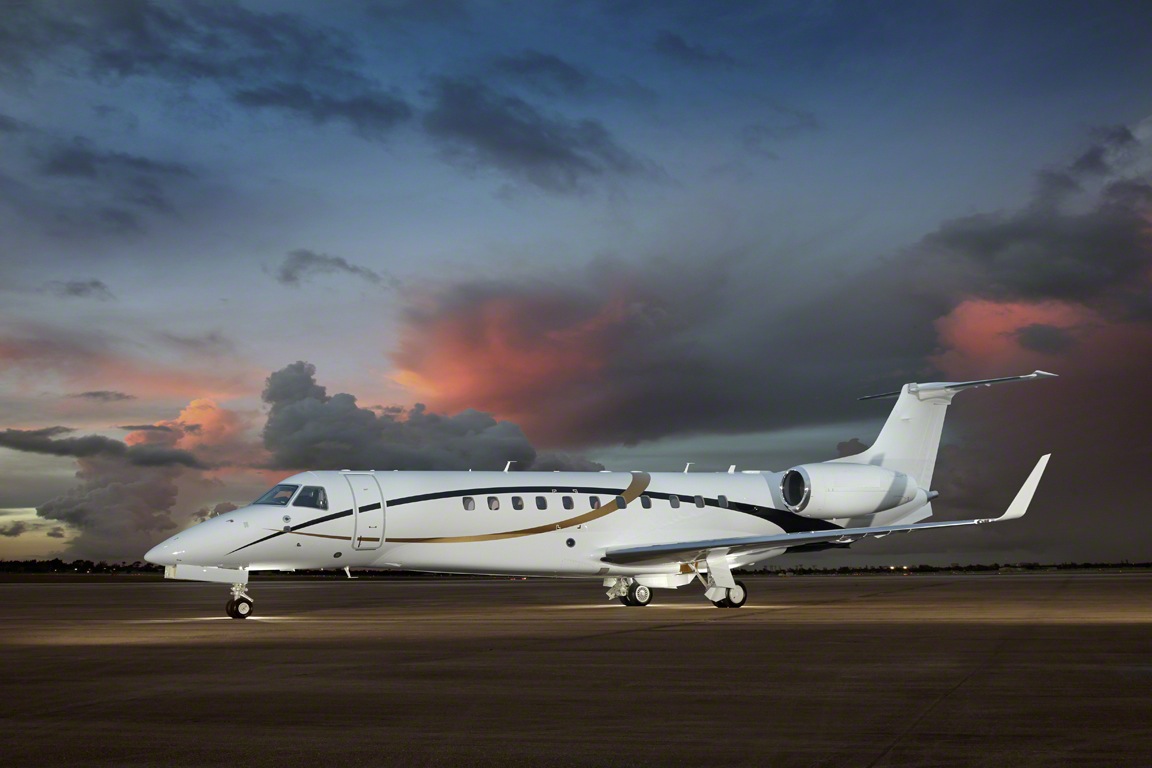 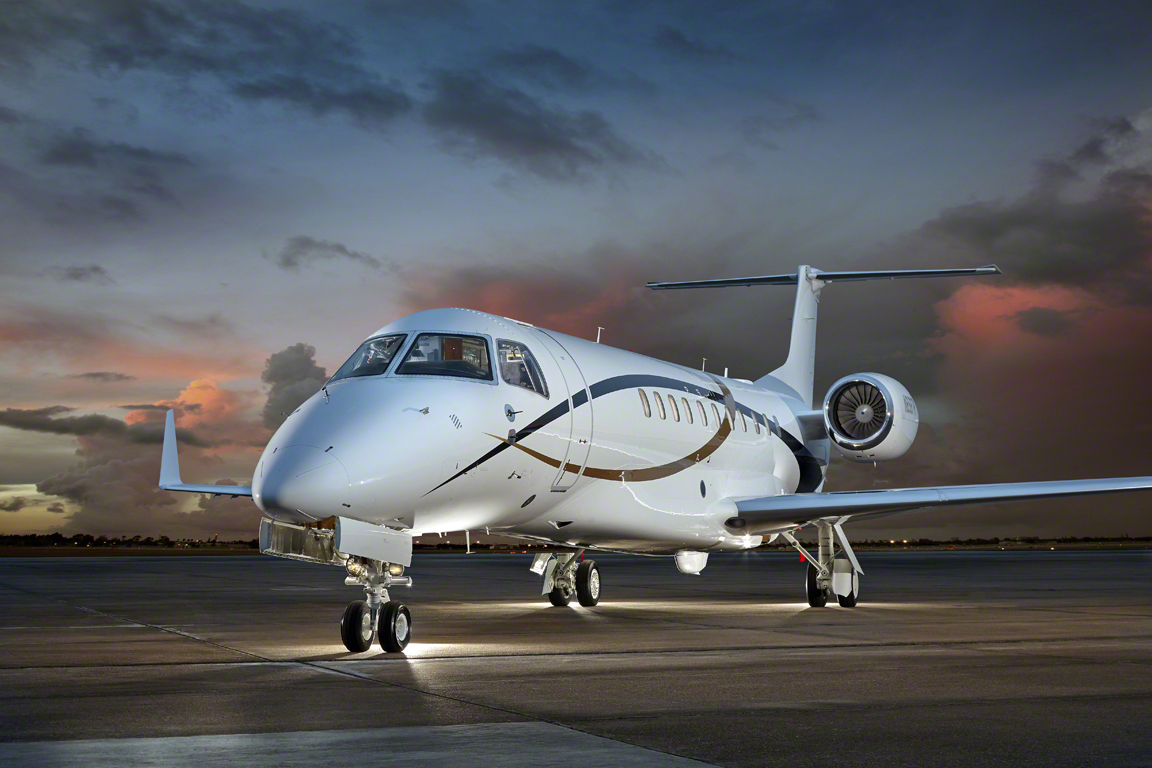 The Legacy 600 competes on the upper end of the small to mid-sized range of business jets and is considered a “Super Midsize” aircraft. It has nearly the opposite design progression as the rival Canadair Challenger. The Legacy 600 was derived from the established ERJ family of regional jets, while the Canadair Regional Jet was developed by Bombardier from the Challenger business jet. Both lines of aircraft are competitors.

In seven years of service, Embraer has delivered over 150 Legacy 600 aircraft in more than 20 countries.