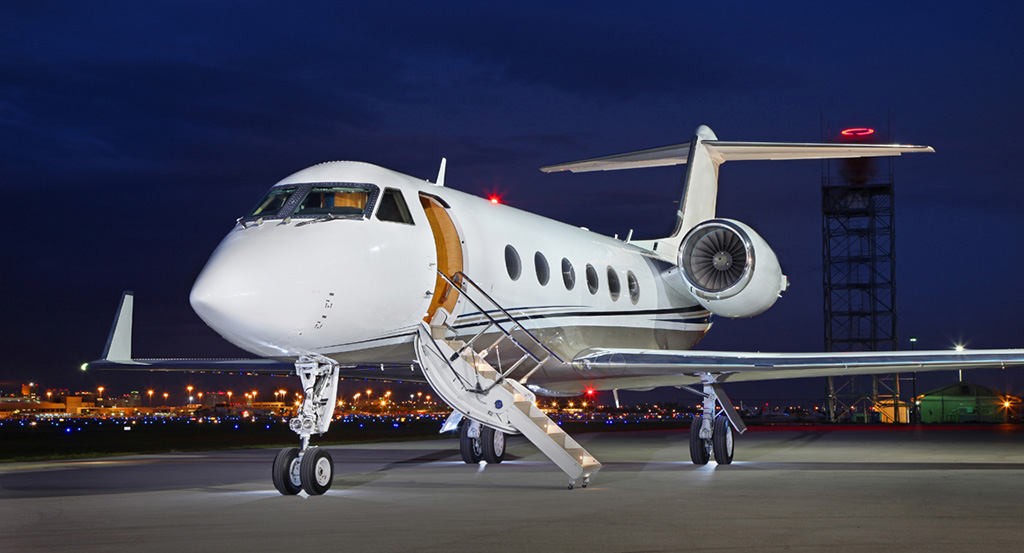 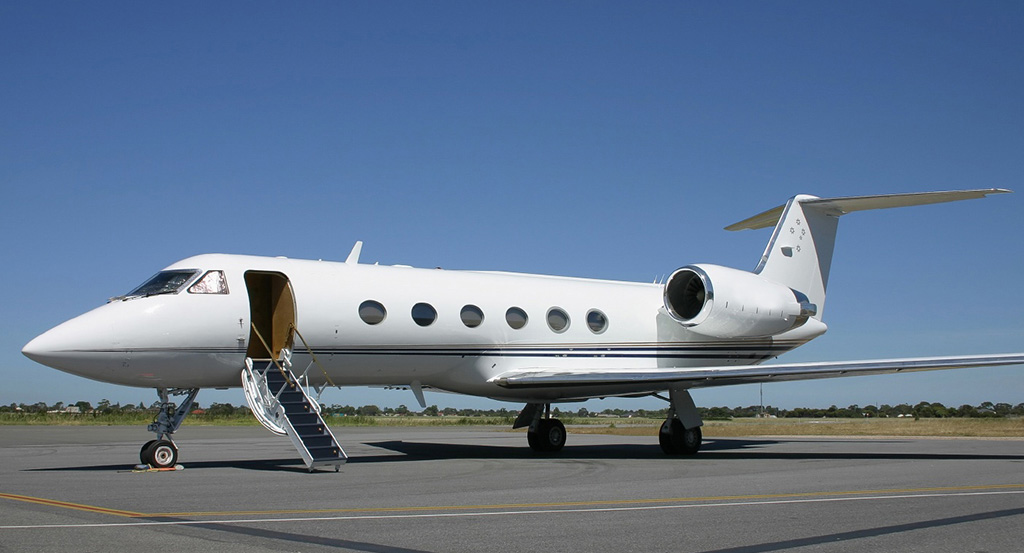 Gulfstream, in collaboration with Grumman, began work on the Gulfstream IV in March 1983 as a re-engined, stretched fuselage derivative of the Gulfstream III. A decision to redesign the wing structure for weight reduction presented an opportunity for an aerodynamic redesign of the wing to reduce cruise drag and increase range. Wing contour modifications had to be restricted to the forward 65% of wing chord so that no redesign of the control surfaces would be necessary. Modification of the inboard wing would have entailed a redesign of the fuselage floor structure, consequently this region of the wing was not modified. Outboard wing modifications were aimed at reducing the peak subcritical pressure coefficient and moving it aft in an effort to reduce shock strength and increase shock sweep.[3] The Gulfstream IV wing has a weaker, more swept outboard shock resulting in a lower cruise drag. Other benefits arising from this design are a lower root bending moment due to the more inboard center of pressure, a lower stall speed due to washout and a larger fuel volume due to increased chord. These aerodynamic improvements result in an increase in range of over 300 nautical miles.

In addition to the innovative wing design, the Gulfstream IV also became the first jet to have an entire cockpit made out of glass.