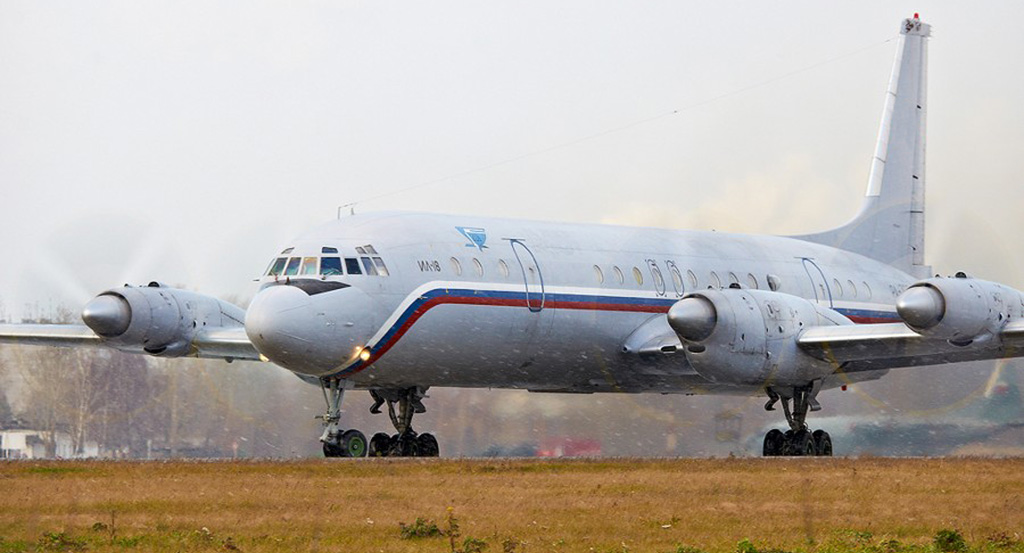 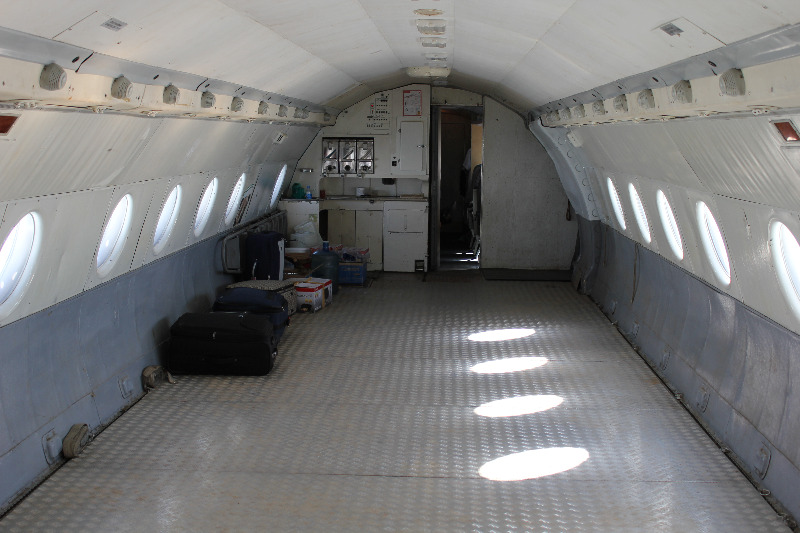 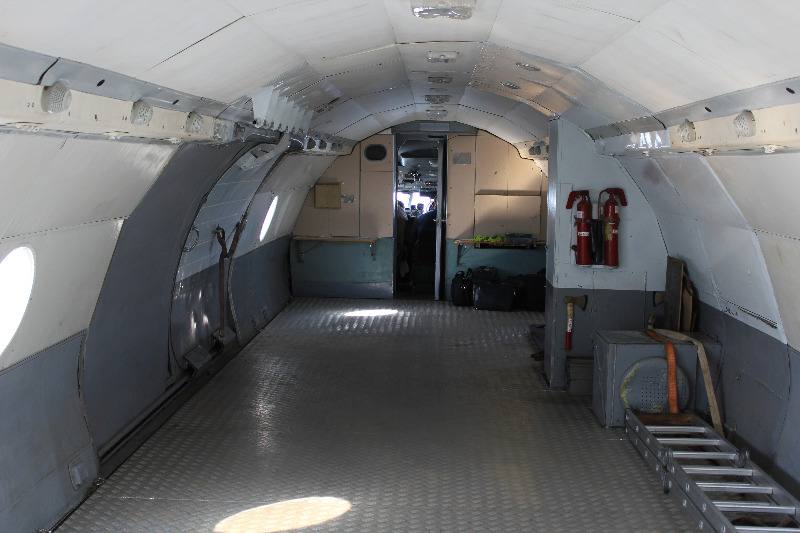 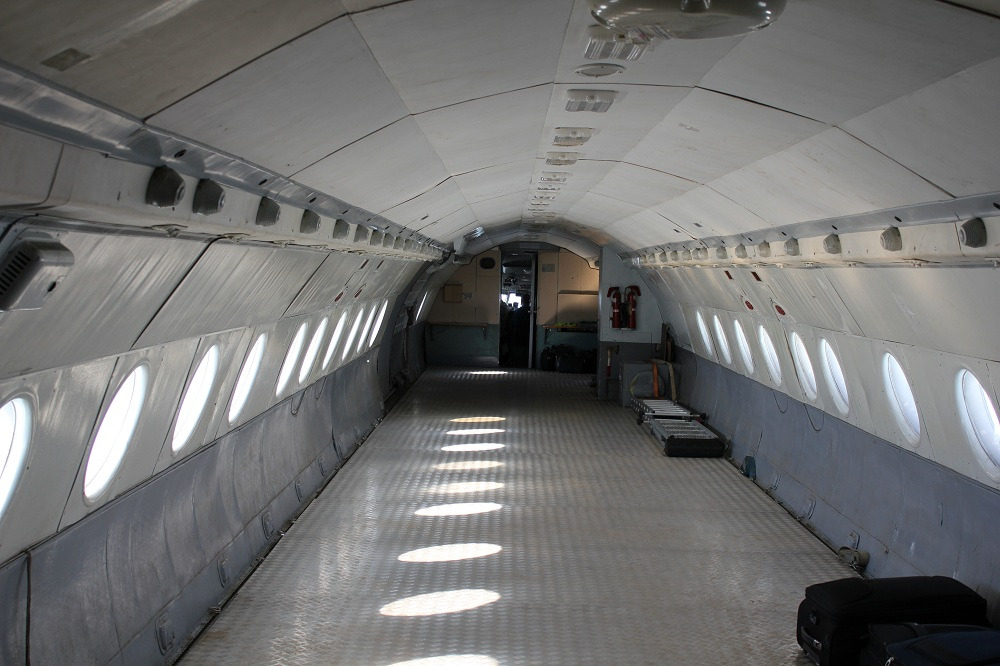 The Ilyushin Il-18 is a large turboprop airliner that first flew in 1957 and became one of the best known and durable Soviet aircraft of its era. The Il-18 was one of the world’s principal airliners for several decades and was widely exported. Due to the aircraft’s airframe durability, many examples achieved over 45,000 flight hours and the type remains operational in both military and (to a lesser extent) civilian capacities.

Il-18s are in service in Siberia, North Korea and the Middle East, whilst a number of examples manufactured in the mid-1960s were still in civilian use in Africa and south Asia as at 2014. The type operates in various military capacities.

An Il-18 (registration DDR-STD) belonging to Interflug and used as a transport by East German leaders, including Erich Honecker, has been converted into a static hotel suite in The Netherlands.