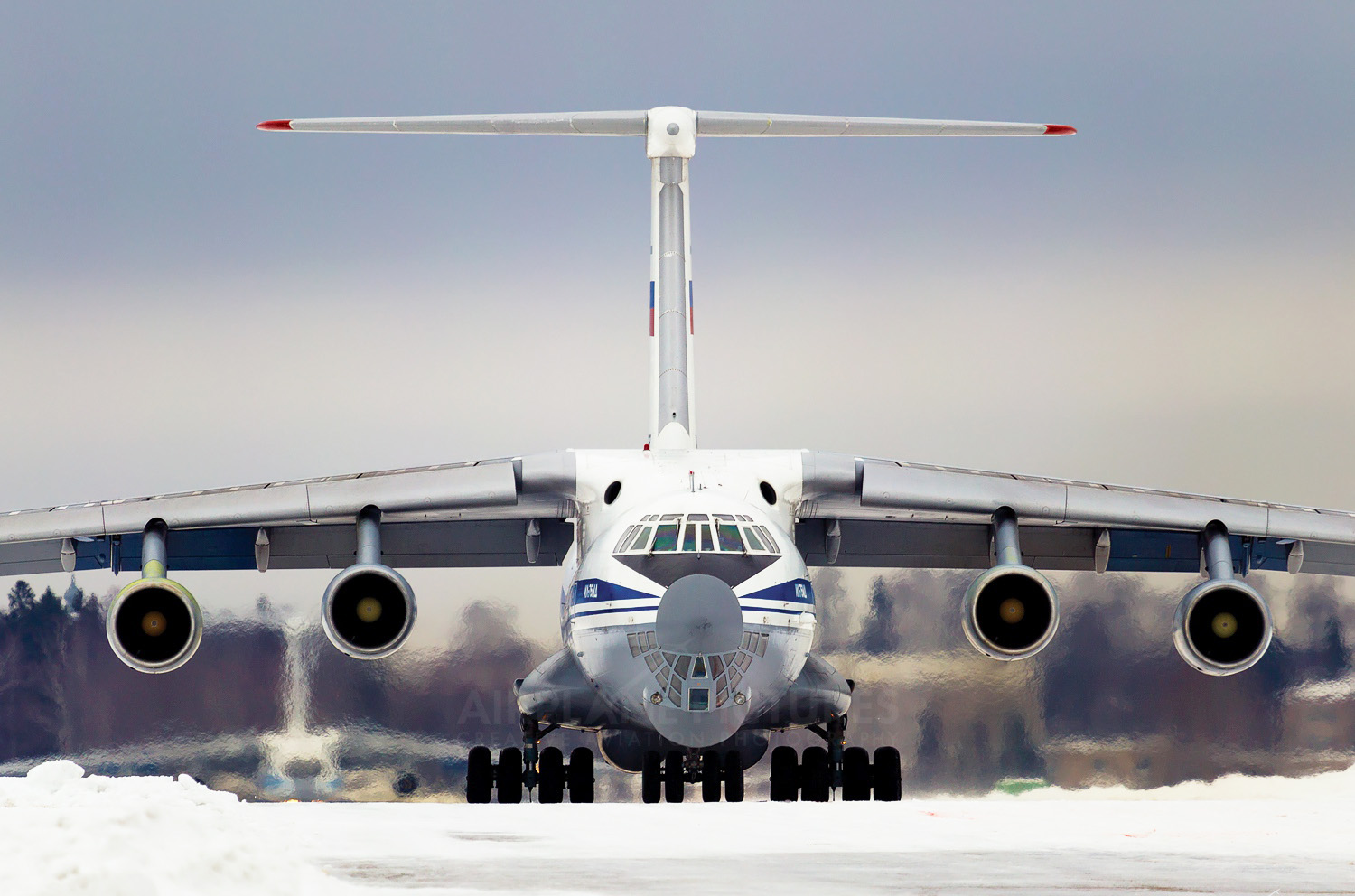 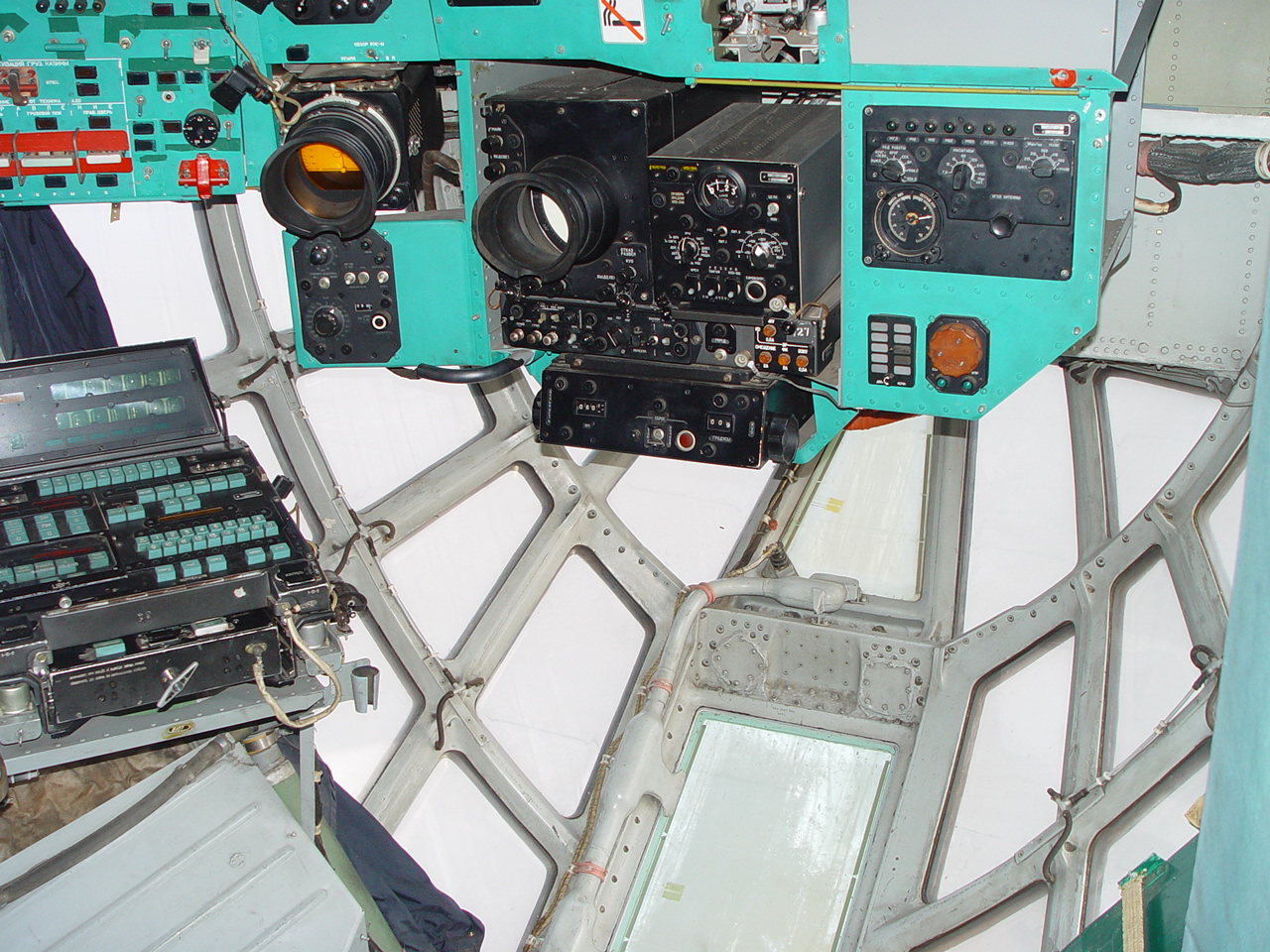 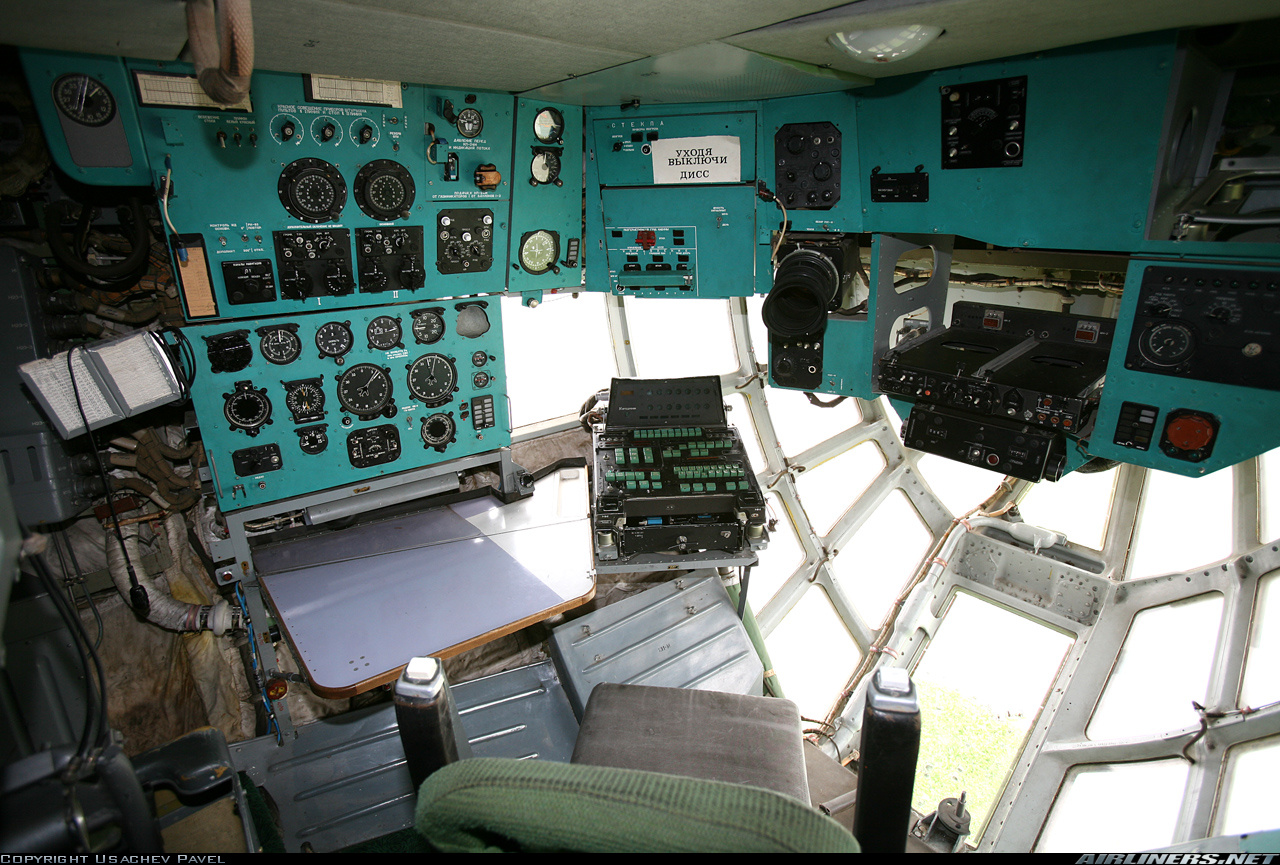 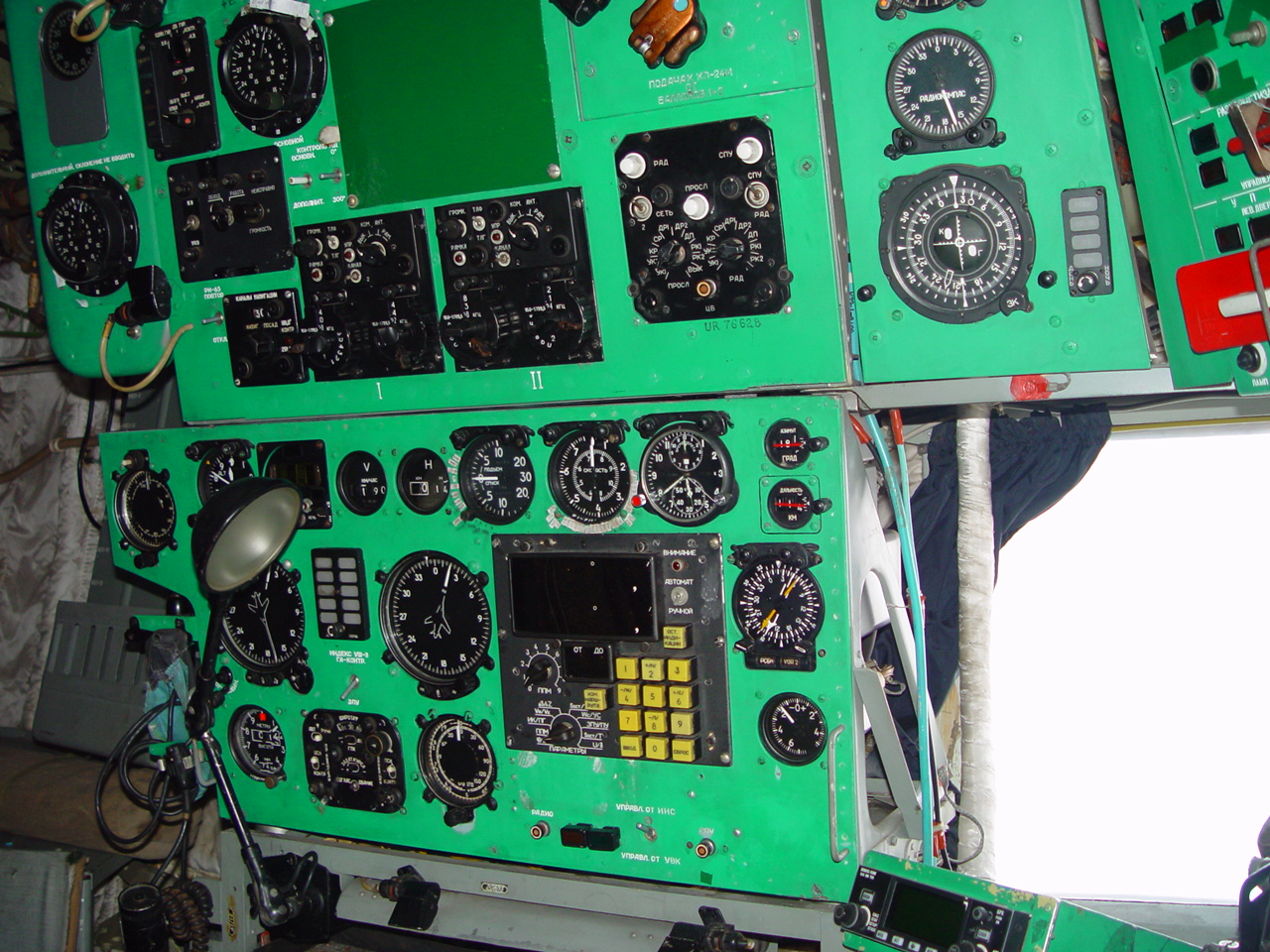 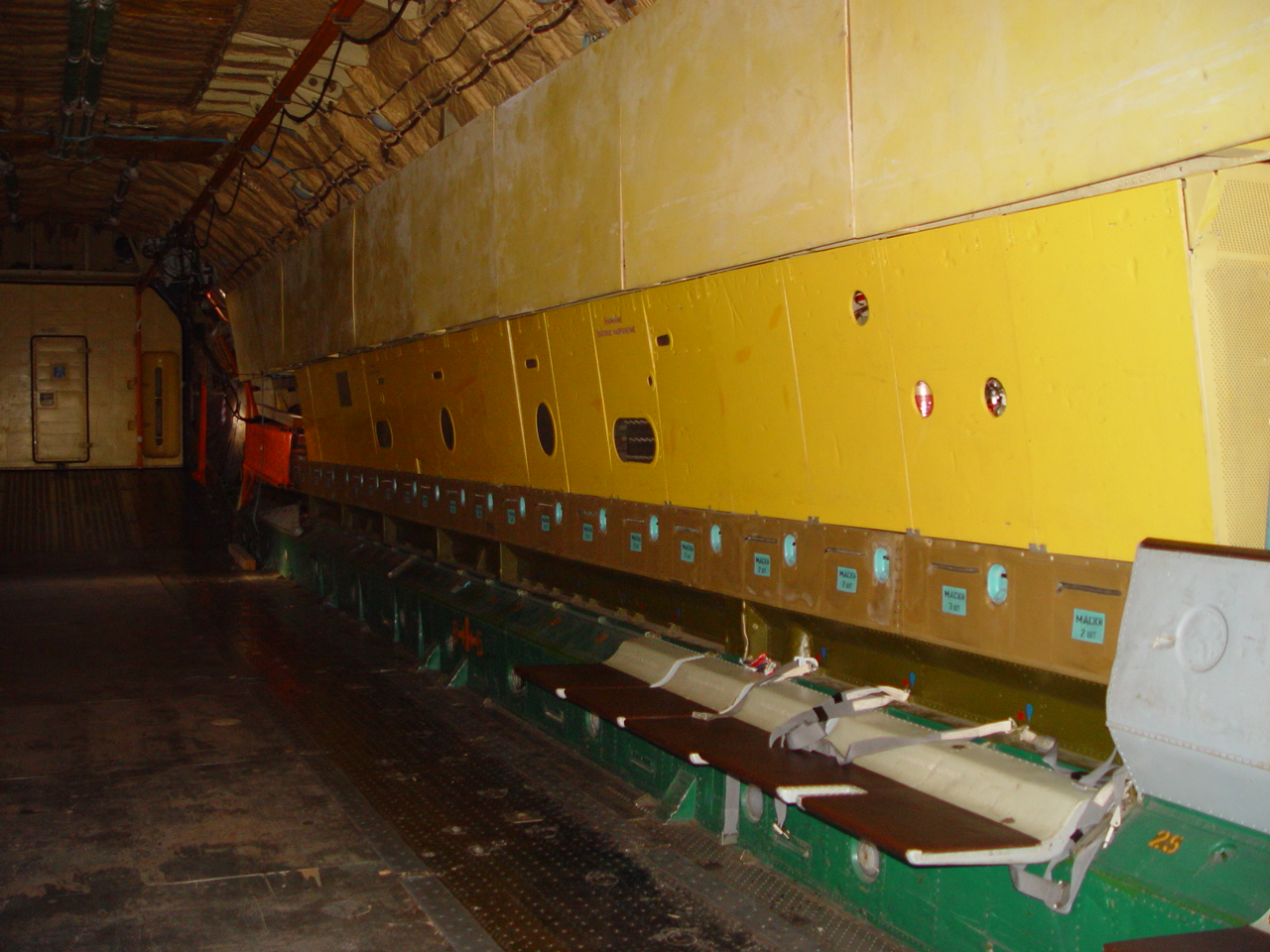 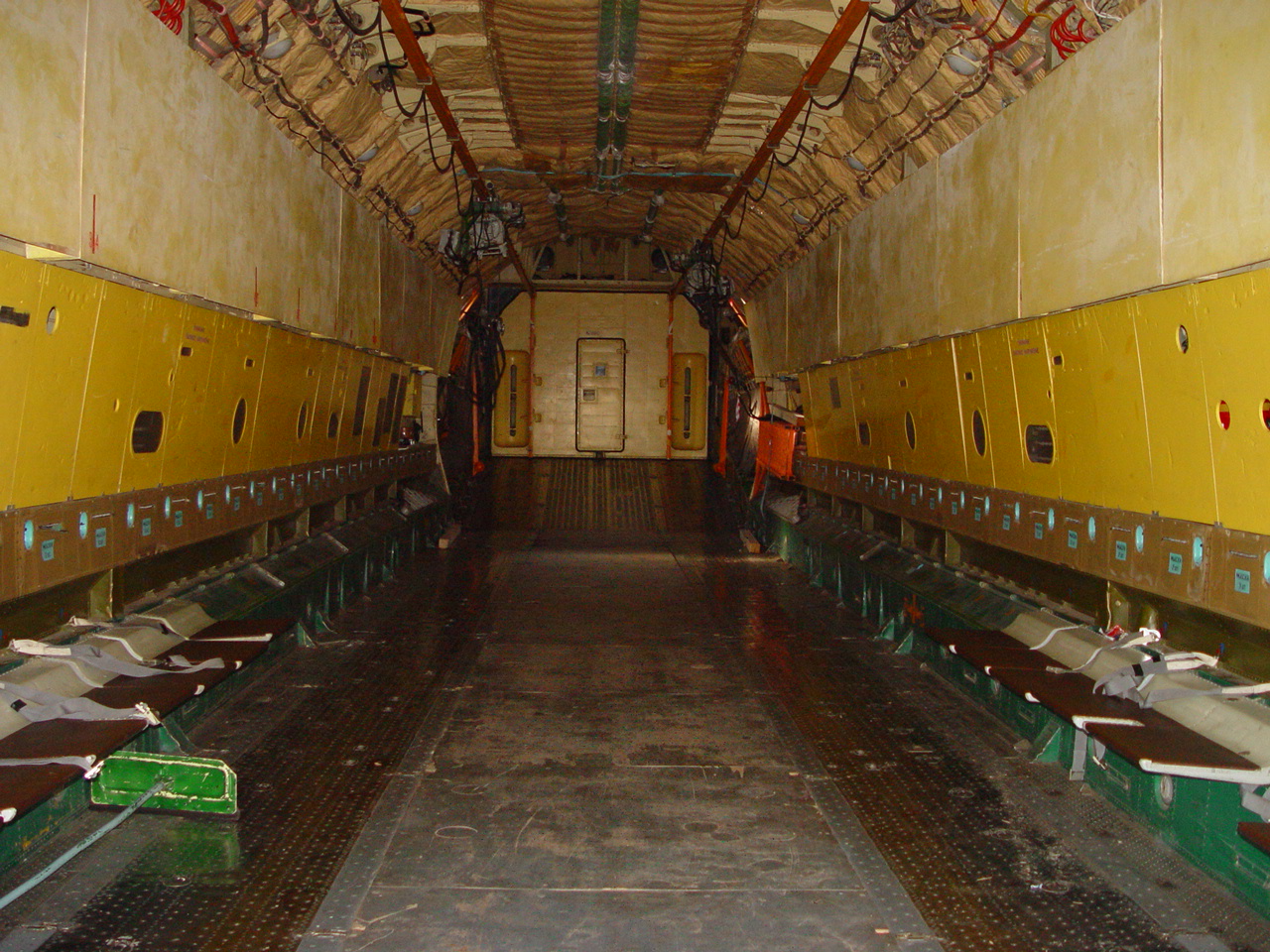 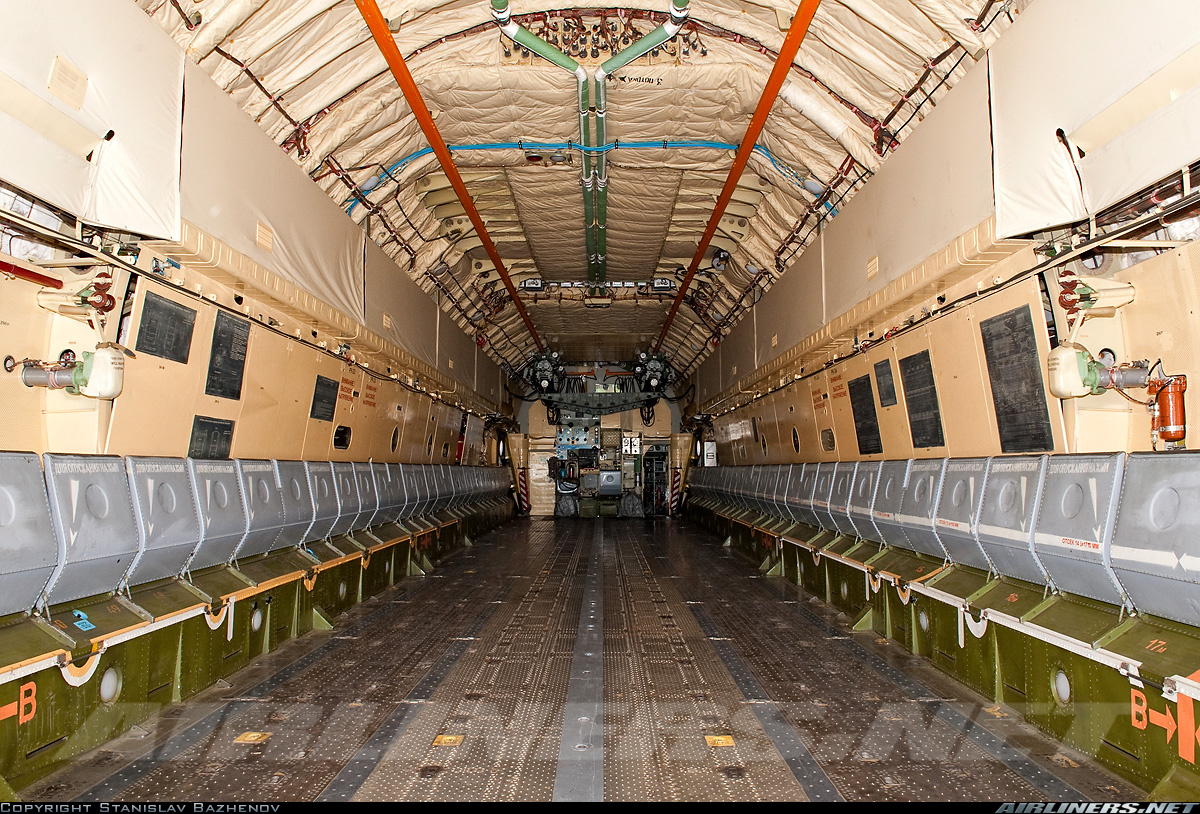 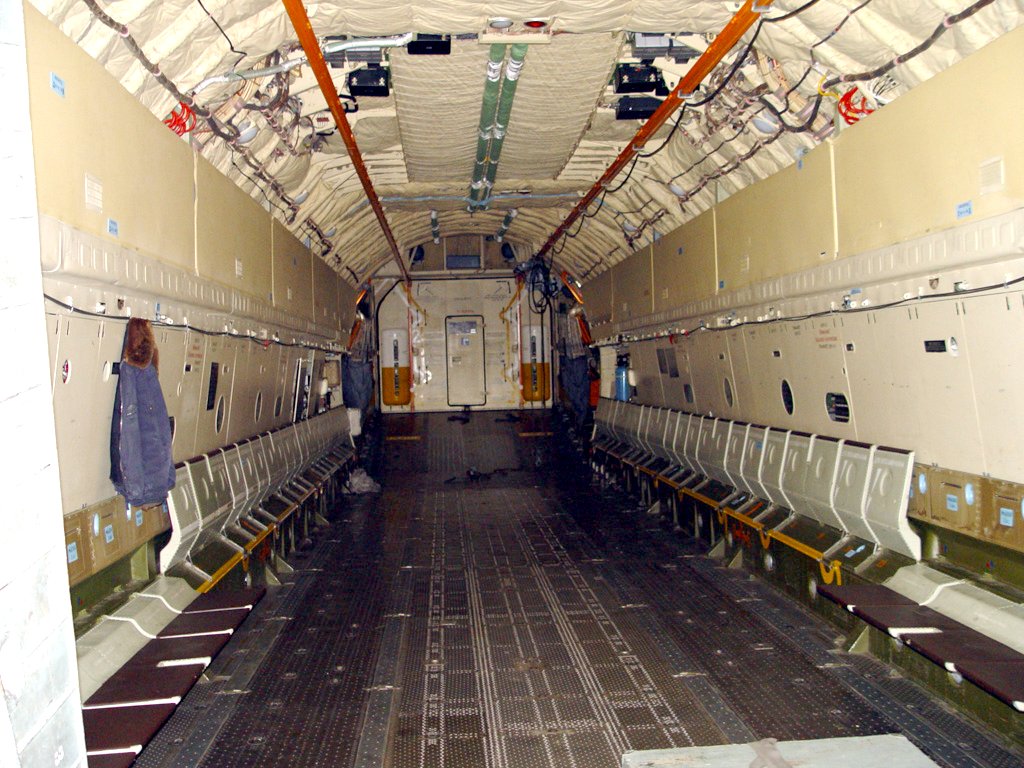 Il-76TD – The civil equivalent of the Il-76MD, first flew in 1982. It was first planned as a commercial freighter in 1967, as a replacement for the Antonov An-12. It was designed for delivering heavy machinery to remote, poorly served areas of the USSR. Military versions of the Il-76 have seen widespread use in Europe, Asia and Africa, including use as an airborne refueling tanker or as a command center.

The Il-76 has seen extensive service as a commercial freighter for ramp-delivered cargo, especially for outsized or heavy items unable to be otherwise carried. It has also been used as emergency response transport for civilian evacuations as well as for humanitarian/disaster relief aid around the world. Because of its ability to operate from unpaved runways, it has been useful in undeveloped areas. Specialized models have also been produced for aerial fire-fighting and zero-G training.

The aircraft was first conceived by Ilyushin in 1967 to meet a requirement for a freighter able to carry a payload of 40 tons (88,000 lb) over a range of 5,000 km (2,700 nmi; 3,100 mi) in less than six hours, able to operate from short and unprepared airstrips, and capable of coping with the worst weather conditions likely to be experienced in Siberia and the Soviet Union’s Arctic regions. It was intended as a replacement for the An-12. Another intended version was a double-decked 250-passenger airliner but that project was cancelled. The Il-76 first flew on March 1971.