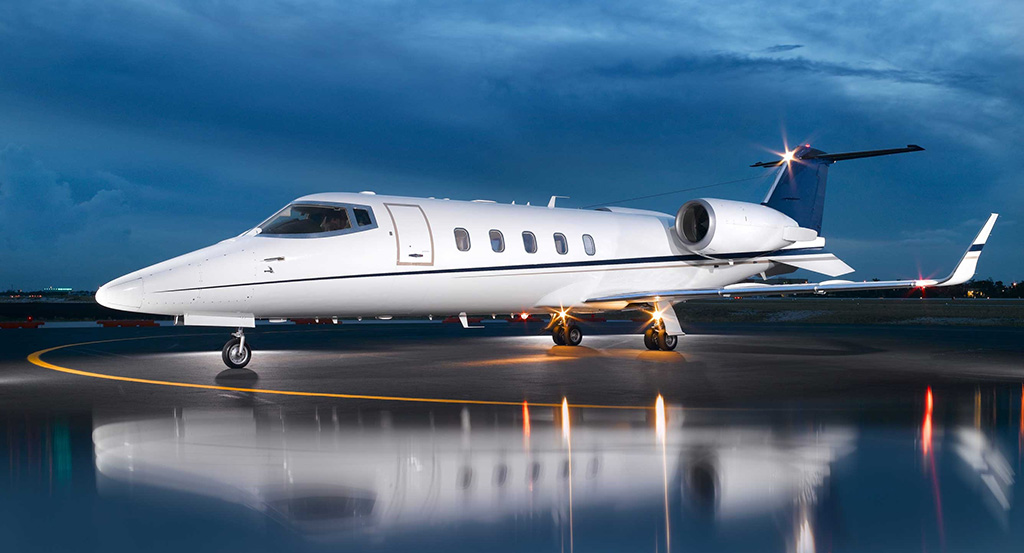 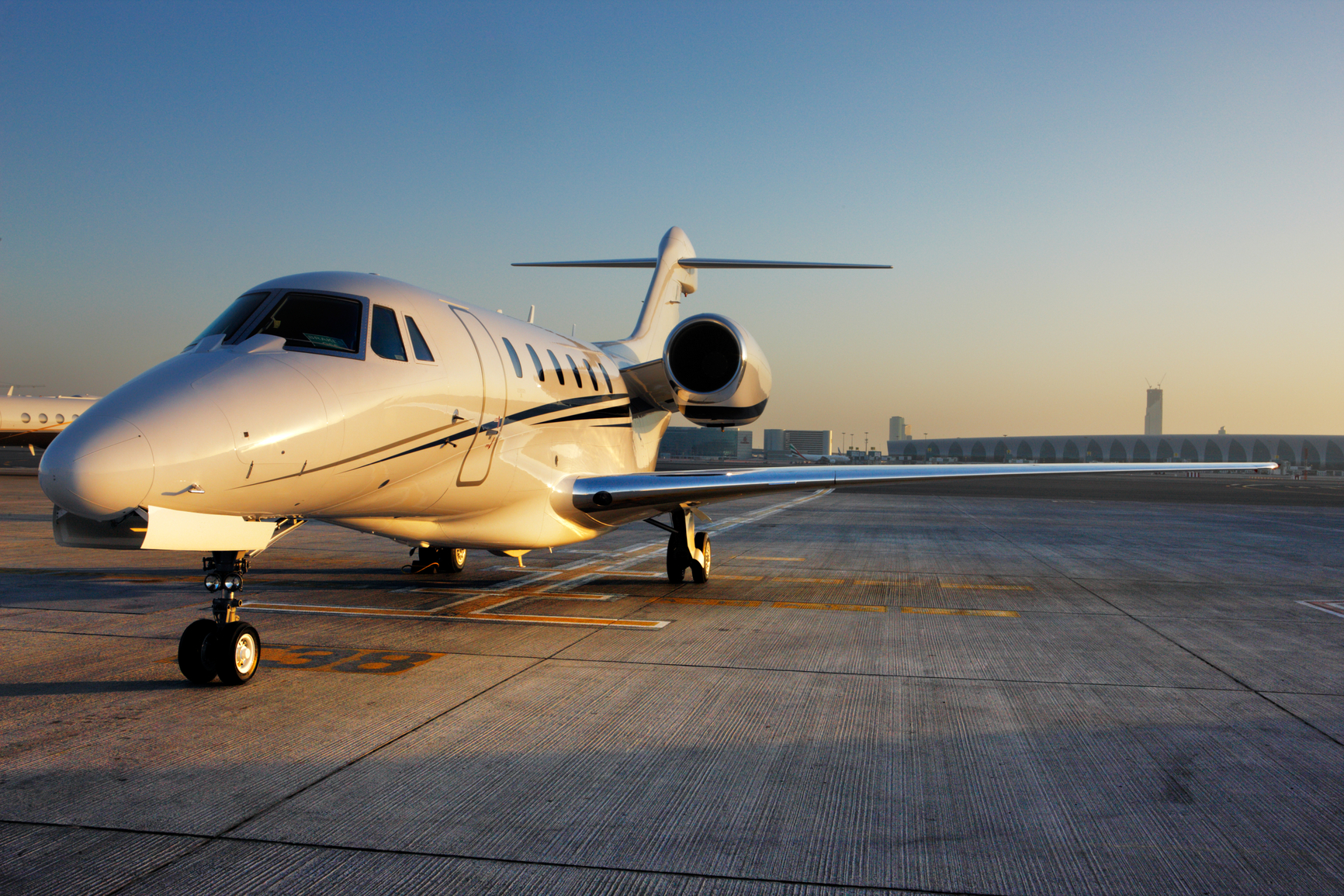 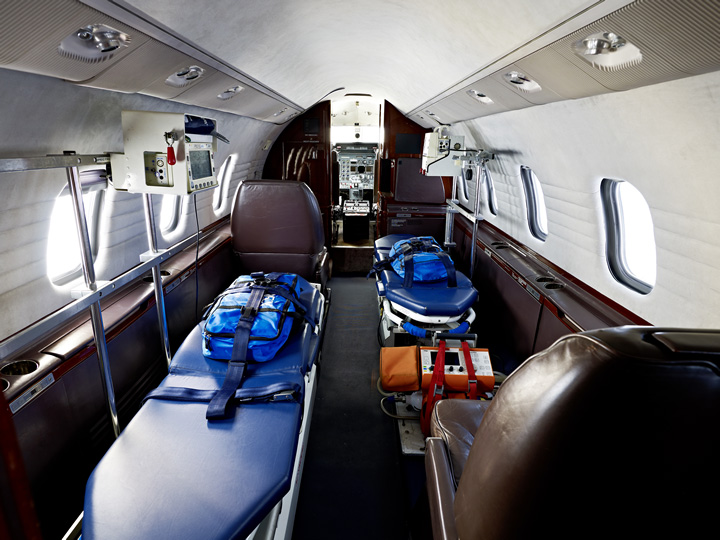 The Learjet 60 is an improved version of the Learjet 55, with a longer fuselage and more powerful turbofan engines. It first flew on 10 October 1990 and received FAA certification in January 1993.

The modifications that converted the Learjet Model 55 into a Model 60 resulted from an aerodynamics improvement program and a need to increase the capacity of the Learjet product line. Several of these modifications were a first for Learjet, including an all-new inboard wing cuff added to the inboard sections of the “Longhorn” wing and an all-new wing-to-body fairing. By increasing the wing chord and the leading edge droop, the wing cuff improved handling during approach and landing, while the wing-to-body fairing reduced the interference drag between the wing and the fuselage. Since the engines were new for this aircraft, a new engine pylon had to be designed.

The lines of the cockpit have not changed but the fuselage was lengthened. In addition, the blend between the fuselage and the empennage was all new. While it appears as if area ruling was the intention of the blending, the blend design was really driven by attaching the original Learjet Model 35 empennage onto the larger Learjet Model 60 fuselage.

The final aerodynamic improvements to the Model 60 included the creation of the distinctive “ogive” winglet trailing edge. This lengthening of the chord near the interface of the winglet and the wing improved the interaction of the wing’s pressure spike with the winglet’s pressure spike. The result was a significant lowering of the drag in this area and a significant improvement of the wing’s efficiency. On the prior “Longhorn” wing the interference between the winglet and the wing nearly canceled the effects of the winglet. The single ventral fin was also replaced with two ventral fins that Learjet called “Delta Fins” to improve stall characteristics and promote aerodynamic stability.

The Learjet 60 is notable for its time-to-climb performance, climbing to 41,000 feet (12,497 m) in 18.5 minutes at maximum weight. It also distinguished as the last legacy Learjet, using the wing that designer Bill Lear adapted from the Swiss military aircraft, the FFA P-16.